Two men who admitted responsibility for the death of a man in Leith have been jailed.

At the High Court in Glasgow today, Paul Banks, 48, and Simon Brown, 41, were both sentenced to eight years in prison after John Carter died in February 2011.

Local residents in Salamander Court discovered the body of the 44-year-old within an elevator and a major police investigation was launched to determine the circumstances surrounding his death. 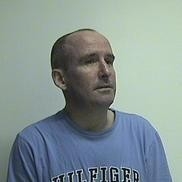 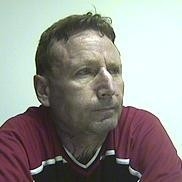 
Speaking following sentencing, Detective Chief Inspector Sara Buchanan, who led the enquiries said: “Whether their intention was to kill Mr Carter or not, both Paul Banks and Simon Brown were responsible for inflicting serious injury upon him.

“As a result of these injuries, their victim died alone within an elevator and was denied any form of compassion or dignity in his final moments.

“The pair’s guilty plea earlier this month spared Mr Carter’s family the ordeal of a trial. However, this does not undo the suffering they have experienced as result of this incident.

“I would like to thank Mr Carter’s family and friends for all of their assistance during our enquiries and I sincerely hope that today’s sentencing gives them the closure they require and allow them to move on with their lives.

“At this time, I’d also like to thank the officers involved in this investigation, who’s hard work and professionalism ultimately led to Banks’ and Brown’s arrest.”