JUST weeks after the appointment of Malawi’s first female President, aid funding to tackle female poverty has been announced by the External Affairs Secretary. 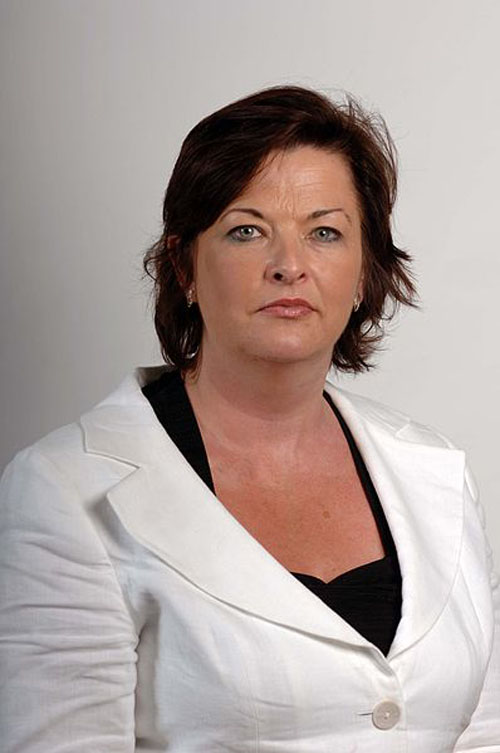 Hyslop confirmed the Scottish Government’s support for projects in Malawi

Joyce Banda is Malawi’s first female President, the first ever female Head of State in Southern Africa and only the second ever in the whole of Africa. Welcoming her appointment, Ms Hyslop highlighted the need to tackle the impact of poverty on women and girls – who make up the majority of the world’s poor – and confirmed the commitment of Scotland to play its part.

“Scotland has a special relationship with Malawi, whose people are some of the poorest in the world.

“Women often suffer the most from the effects of poverty and I am pleased that five of these projects will specifically help women and girls – saving lives, helping women to become more active in their communities and empowering them to take up opportunities in business and politics.

”The recent appointment of Joyce Banda as Malawi’s first female President is testament to the fact that women in Africa are making progress socially, economically and politically. I am confident these projects will help to continue that progress.

“Scottish-based organisations have been working for many years to improve the lives of people in Malawi and this round of funding from the Scottish Government’s International Development Fund will enable that work to continue.

“We in Scotland are aware of our responsibilities to the wider world. That is why I have protected Scottish Government spending on international development, helping to make a real difference to some of the world’s poorest and most vulnerable people.”

One of the projects – the Scotland Malawi Anaesthesia Project, supported by the University of Dundee – will provide training for healthcare workers to reduce the number of women dying in childbirth. Malawi has one of the highest maternal mortality rates in the world.

“We are absolutely delighted to have been awarded a grant from the Scottish Government International Development Fund to take the award-winning PROMPT (Practical Obstetric Multi-Professional Training) course – on team training and management of obstetric emergencies – to the three regions of highest maternal mortality in Malawi. This is a massive challenge but an incredible opportunity to build on the infrastructure we have developed with our Malawian colleagues through the anaesthesia refresher courses since 2006. It is a huge opportunity to get into three district hospitals and really help our colleagues to tackle maternal mortality in their region.”

The Active Learning Centre, which aims to get more women into politics in Malawi, is another project receiving funding. Through its training programme, it will build a network of up to 2000 women across the country with the skills and knowledge to become candidates in the 2014 local government and parliament elections and/or leaders in their community.

“All the evidence shows that gender equality is central to sustainable development.

“Here in Malawi we need more women as leaders, in their local community, in councils and in parliament. As a country we want to empower women, and this project will make a significant contribution to supporting women across the country.”

Oxfam Scotland will receive funding over three financial years for a project to help women farmers. More than 15,000 female-headed households in the Lilongwe, Dowa and Mchinji Districts will have improved income, food security and greater capacity to adapt to the impacts of climate change.

“This project will bring about major changes in the lives of the vulnerable people in Malawi, in particular women who are largely marginalised in the communities. The project, once implemented, will change the status of women, in particular changing their social and economic status in the communities. Their increased participation in the value chain will enhance confidence building among women and therefore increased space for decision making. In light of climate change challenges, the project will enhance their resilience and adaptation strategies in order to cope with the challenges.”