Referees John Beaton and Bobby Madden will fly the flag for Scotland alongside Celtic in the Europa League tomorrow.

The whistlers have both been handed high-profile European appointments as sides jockey for qualification from the competition’s group stages. 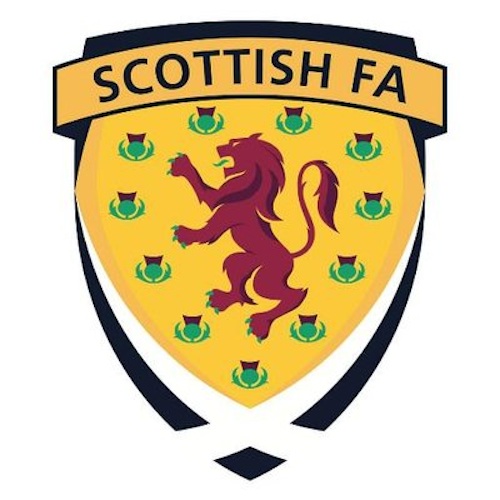 Beaton, who took charge of Hibernian’s 2-1 win over Rangers on Sunday, will be the man in the middle of Dinamo Minsk’s home clash with Spaniards Villarreal in Belarus.

It will be only the second European match this season for Beaton, who made headlines earlier this year when he was head-butted during the Riyadh derby between Al Hilal and Al Nasr in Saudi Arabia.

Madden, meanwhile, will be taking charge of his fourth tie on the continent this term when he officiates at the game between Augsburg of Germany and Dutch side AZ Alkmaar in Bavaria.