Queen of the South manager James Fowler has been handed a much-need boost with the news that experienced defender Andy Dowie is edging closer to a comeback.

The 32-year-old has been sidelined for nearly six weeks with a hamstring injury and in that time the Doonhamers’ play-off hopes have been dented by three defeats in five matches. 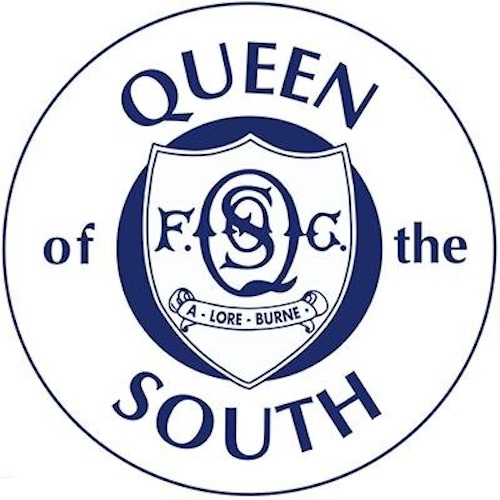 But the former Rangers trainee is stepping up his rehabilitation programme and is set to return to the squad in the near future.

Fowler, whose side welcome Falkirk this weekend, said: “Andy Dowie is working his way back, he was doing stuff with the physio last week.

“It’s good to see him out and about. It will still be a bit before he is back involved, he might need a bounce game or 20s game first.

“Andy was one of our players of the season last year and we’re kind of short in that position so it will be good to get him back involved, and he’ll definitely strengthen us.”