Morton winger Bobby Barr insists he will give his all to help Ton in their play-off push – even though it could be at the expense of new club Raith Rovers.

Rovers announced yesterday that the pacey playmaker will join Ray McKinnon’s side on a two-year deal in the summer, having agreed a pre-contract.

But the 27-year-old, who played under McKinnon at Brechin City, has promised that his current employers will have his undivided attention in the race for the top four. 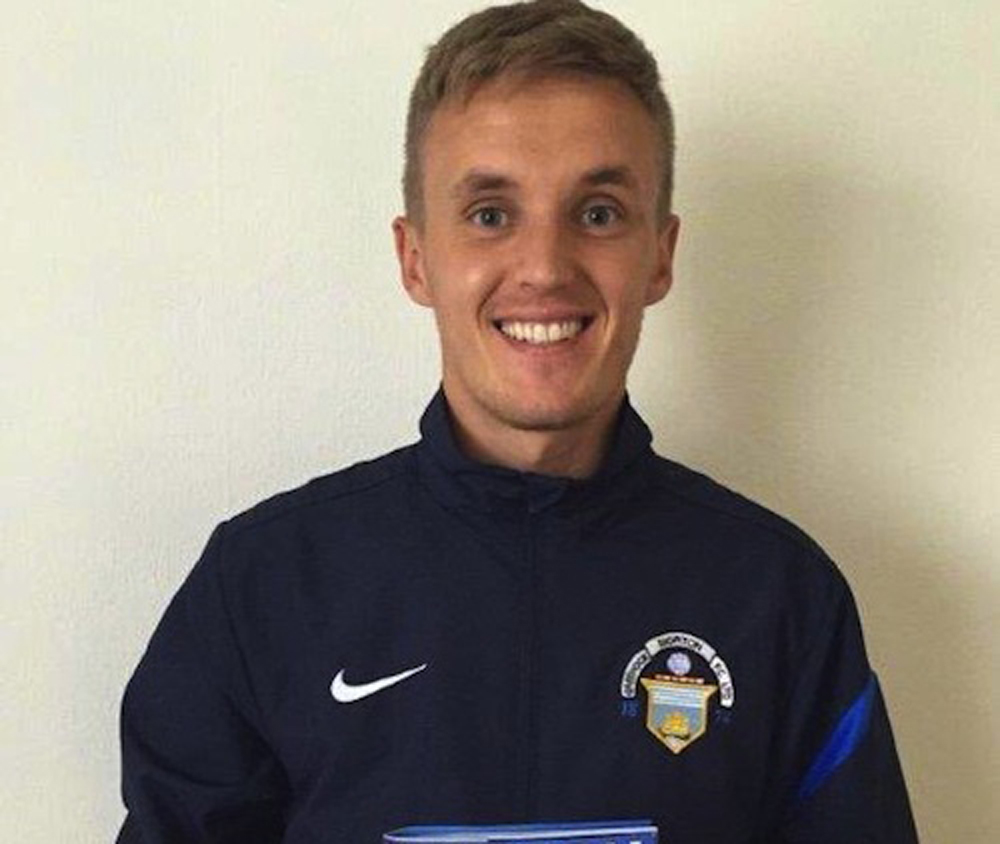 Morton travel to Livingston tonight looking to make up the four point gap on Raith following a weekend set-back in Kirkcaldy.

Barr, who missed the Raith defeat through suspension, said: “I’m definitely focussed on Morton. I’m a Morton player until the season ends.

“For anyone that knows me, they know I’ll give my all for Morton to try and finish as high up the table as we can because that benefits myself as well.

“There will be no complacency on my part, I’ll still do what I’ve done this season.

“We’ll try and gain some points on Raith because they have a difficult fixture away to Rangers.

“It’s trying to build momentum and getting a run of games together and seeing where we end up.

“We’ve got a small squad but we all want to achieve the same thing and that’s finish in that fourth spot.

“It’s up for grabs with us, Raith, Queen of the South, St Mirren and even Dumbarton.”

Barr has made a total of 31 appearances for Jim Duffy’s side after joining from Brechin last summer and reckons and he has become a better all-round player.

He added: “I have thoroughly enjoyed this season although I feel I could offer more in terms of goals.

“I’ve got a freedom to go and bomb forward but defensively I feel I’ve done well also.

“I feel I’ve added to that part of my game.

“Over the piece, I feel I’ve had a good season and I want to have a good ending to the season as well because it’s important we finish it well.”