Scotland defender Russell Martin insists he is feeling fitter than ever after turning vegan.

The Norwich City captain – named in Gordon Strachan’s squad for next Thursday’s clash in the Czech Republic – initially looked into changing his eating habits for health reasons.

Martin has ulcerative colitis – the condition that threatened to cut short the career of fellow Scotland internationalist Darren Fletcher – but the 30-year-old admits he has been free of any symptoms since changing his diet around six months ago. 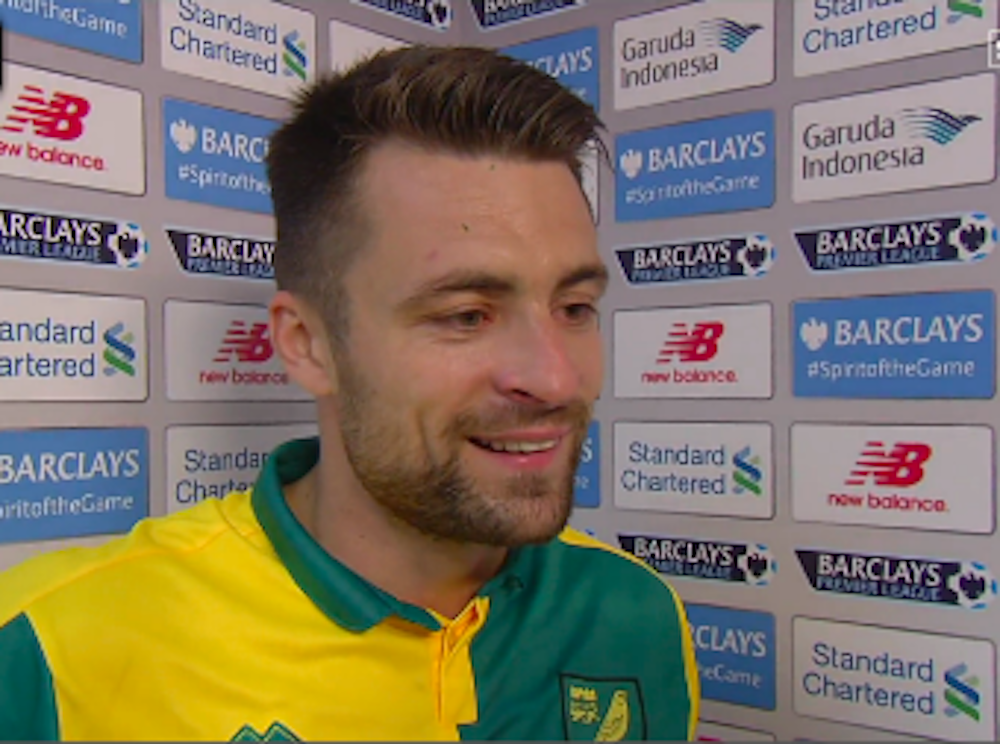 Martin, who has 22 caps, said: “It all started down to health and performance. Initially I did a lot of research into it for health reasons.

“I have a condition called ulcerative colitis.

“I had stopped taking my medication for it and turned to alternative Chinese therapy. And now, along with not eating any animal products, I have not had any flare ups since.”

Speaking to hench-herbivore.co.uk, Martin added: “I have managed to maintain and gain slight improvements in everything in terms of jumping, speed and agility.

“I recover quicker after games now and feel good. I can’t think of one negative thing on my game.”