Forfar Athletic have rewarded Martyn Fotheringham with a testimonial year as the midfield stalwart prepares to embark on his 10th campaign at Station Park.

The former St Johnstone and Brechin City was signed by ex-Loons boss Jim Moffat in 2007, but truly thrived following the arrival of colourful boss Dick Campbell one year later.

He helped the club win promotion to the old Scottish Second Division in the 2009/10 campaign via the playoffs. 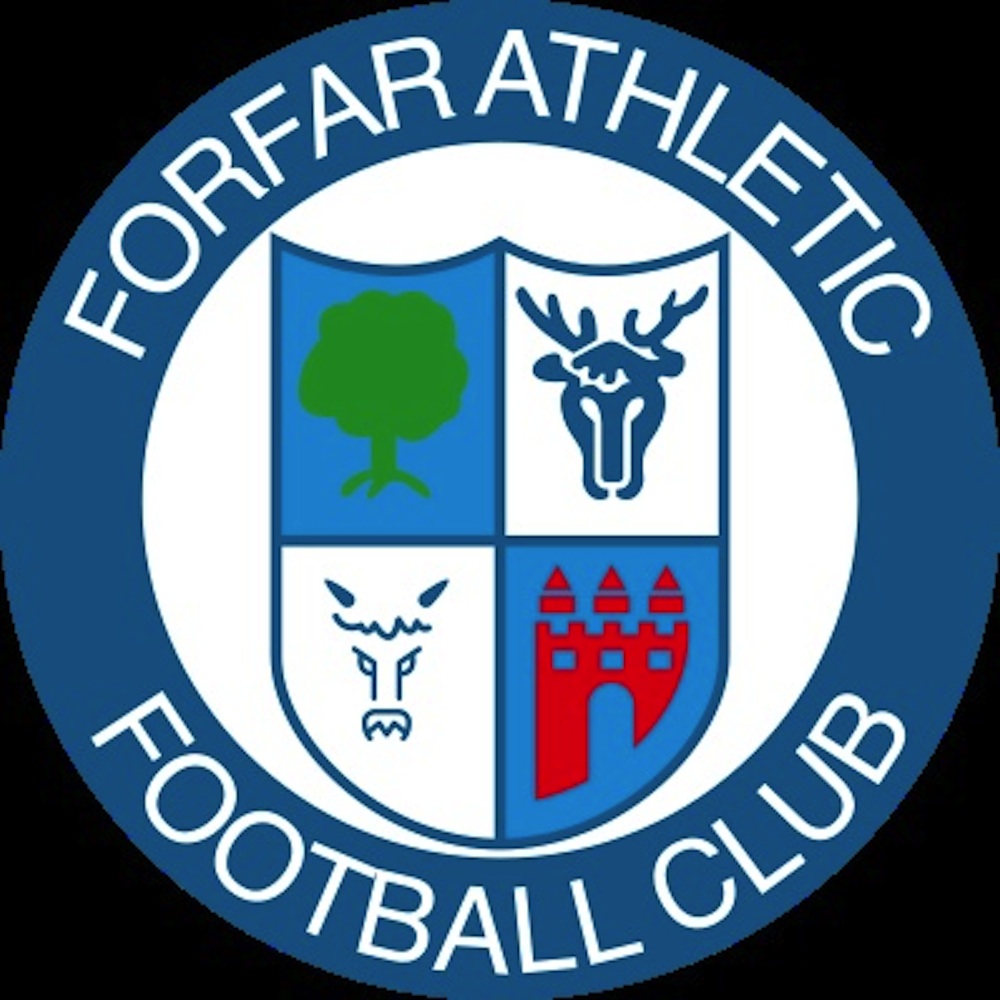 Fotheringham, 33, has gone on to make 271 appearance and is likely to bring up the 300-mark next term as Forfar target the League 2 title following their relegation last season.

Forfar chairman Alastair Donald lauded: “How unique in a day and age where players move around freely at the end of each season that we should find ourselves recognising Martyn’s great service to this club.

“I am certain that the fans of Forfar Athletic will take the opportunity to show their gratitude to Martyn during his testimonial season.”

Forfar are expected to announce several events to commemorate Fotheringham’s lengthy stint at the club throughout the campaign.