FORMER Rangers and Hibernian midfielder Russell Latapy insists he can provide the ‘right guidance’ to make Trinidad and Tobago’s best young players better footballers – and men – after being named his country’s under-17s coach.

The 48-year-old was out of work after leaving his post as Inverness Caley Thistle’s assistant last summer with the aim of making it as a manager in his own right.

The one-time Trinidad and Tobago national boss, nicknamed the Little Magician during his playing days, struggled in that bid and earlier this year criticised clubs in Scotland for not giving black coaches the same opportunities as their white counterparts. 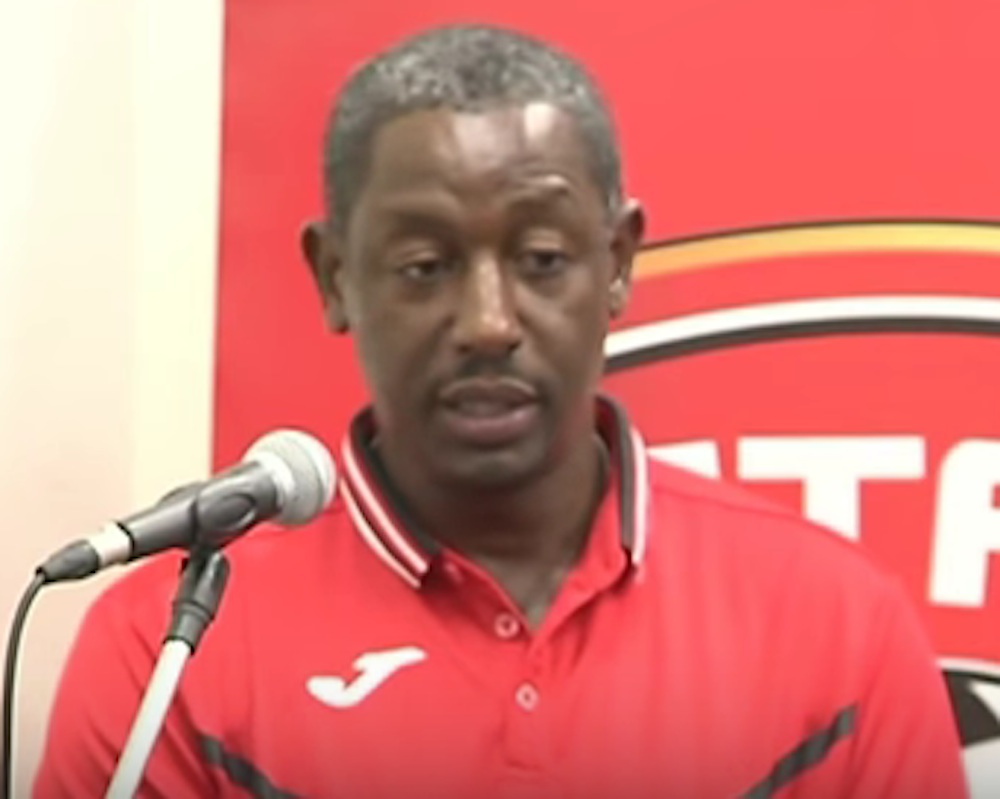 After 12 months out of the game, the ex-Falkirk and Porto play-maker has opted to return to his homeland to continue his coaching career with the Soca Warriors and has promised to have a positive influence on his young charges.

He said: “I’ve represented Trinidad and Tobago football for over three decades and it’s been a passion and love of mine.

“I wanted to have the opportunity to come back home and share some of the knowledge and experiences I’ve gained over the years.

“So, this is a perfect opportunity for both parties – the association and myself – in working with some of the younger players and passing on some of the tricks of the trade in professional football and international football I’ve gained over the years.

“We always have a lot of very talented young players in this country and one of the problems we’ve had in the past is these young players getting the right guidance from an early age.

“I am here, with the support of the association, to try to provide the guidance and opportunities for some of these young players to move forward in football and have a career in football, and not only become better footballers but better young men and better men, in general. I look forward to this task.

“I can guarantee to everyone in this country I will continue to do my best to make this country proud and to produce fantastic young players and fantastic footballers.”