Eyebrows were raised when the SPFL announced the revamped competition would include colt sides from the top-flight, but McIntyre reckons Celtic’s progression to the third round, where they were beaten 5-1 by Livingston on Saturday, proves it has been worthwhile. 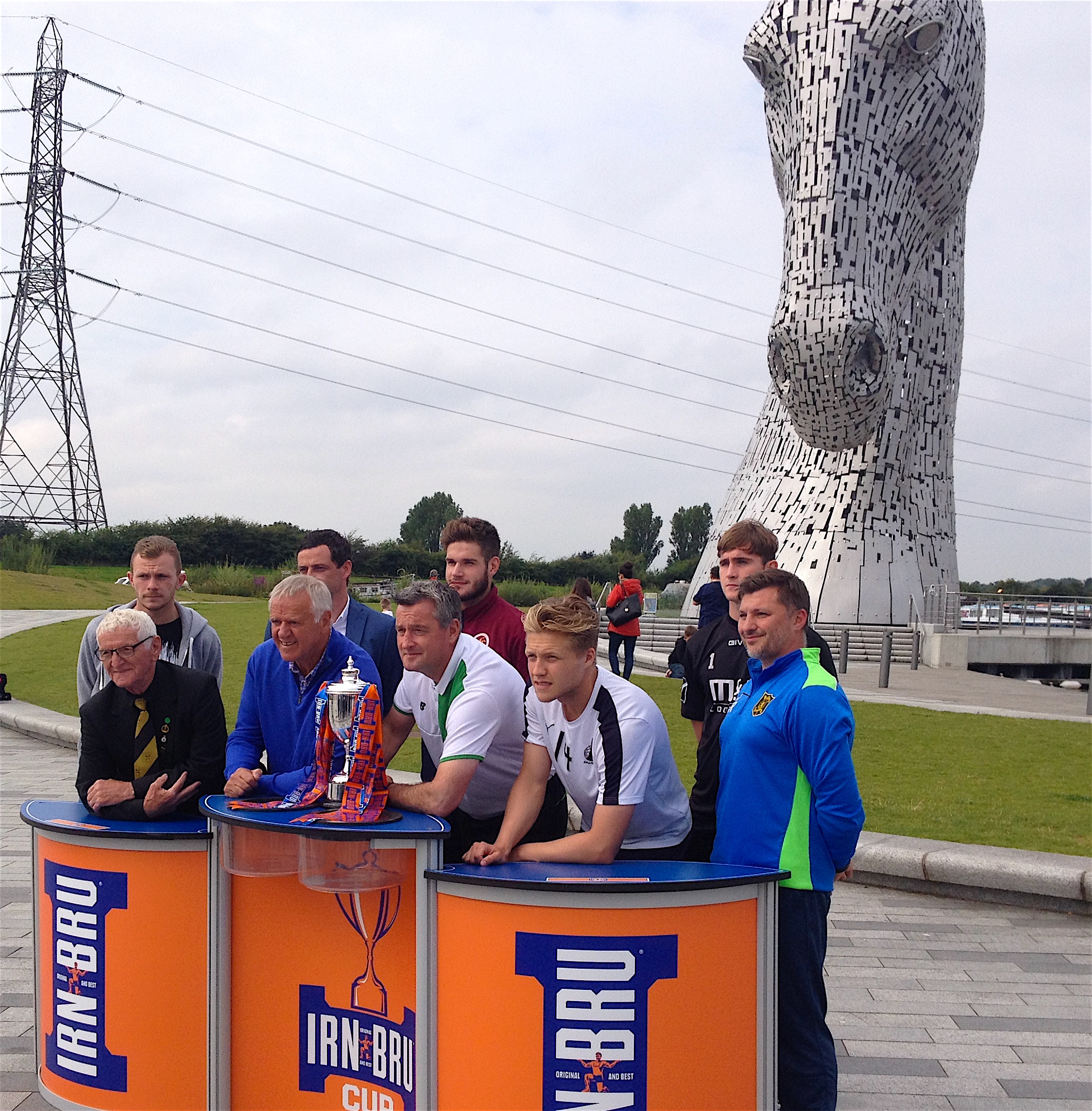 “It’s been a great experience as a whole, we’d love to play in it every week. We’d take it every week, no doubt about it.

“We’ve got good young players but it’s not always going to go your way or be pretty for you.

“That will be invaluable for Regan Hendry, Jack Aitchison and Mark Hill – all the young players coming through.

“They were really hurting in the changing room after Livingston but hopefully there is that education, the whole thing about dealing with the television and the press is part of their education.