KEVIN Cuthbert reckons former club Morton are on the up after reaching the semi-finals of the Betfred Cup, but the Raith Rovers keeper hopes to bring them back down to earth this afternoon.

Cuthbert spent three years at Cappielow following a decade at St Johnstone and knows all about the potential of the Greenock outfit.

Ton’s progress to a last-four meeting with Aberdeen at Hampden in the League Cup is generating excitement in Renfrewshire and Cuthbert knows Rovers will have their work cut out on his return this afternoon. 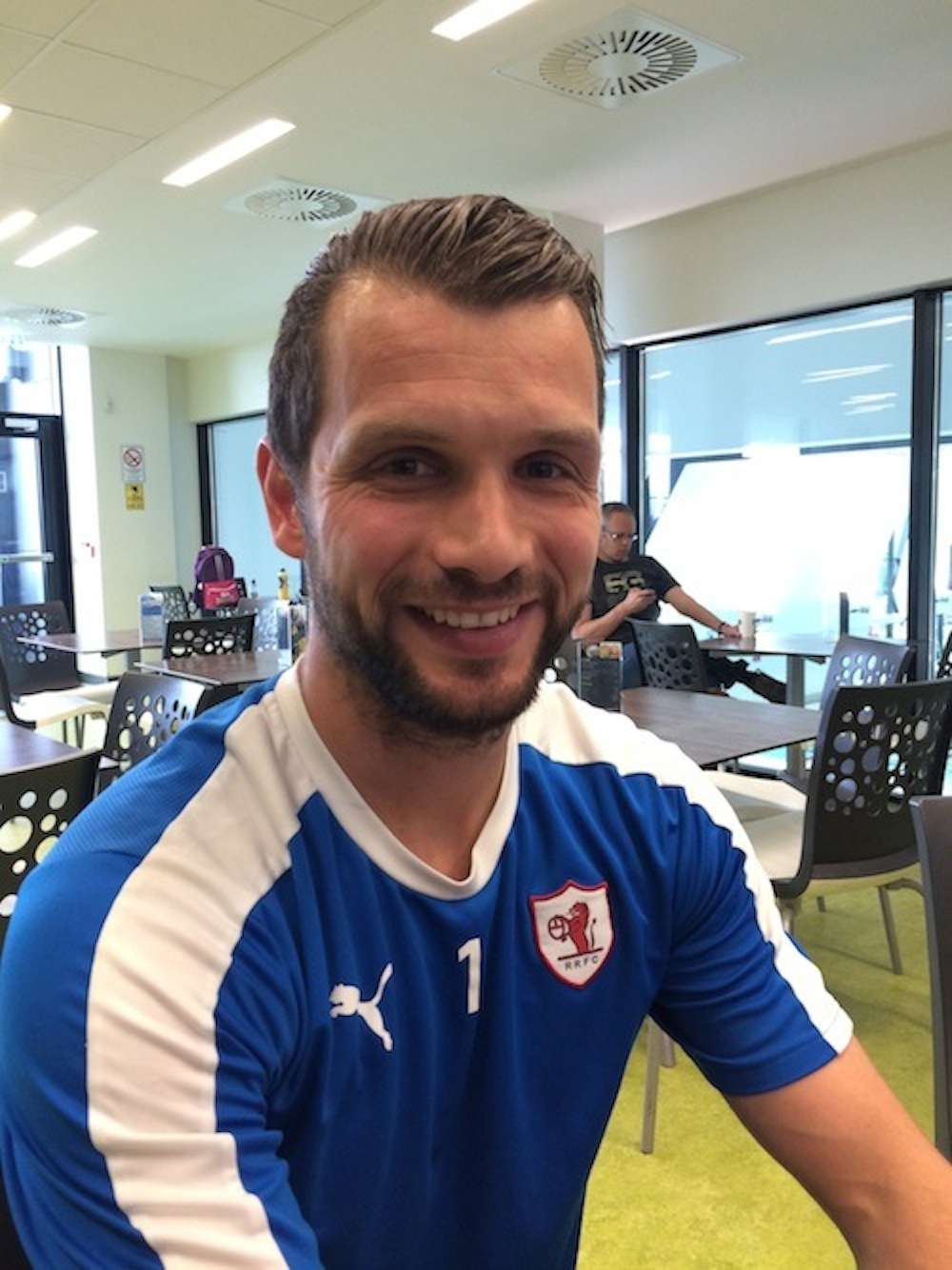 He told Capital City Press: “They’re one of those clubs, similar to Raith Rovers, where they’ve been down at this level and flirted with League One in the past.

“But they’re a club with massive potential. They do a lot of work in the community and they’ve got a good catchment area where people will buy into things.

“Getting to a semi-final and getting the fans to buy into that is something they’ve needed and I think that will be a big thing for the club going forward.

“They’ll be a tough challenge and I think they’ll be up there competing for the top-four but hopefully we can go there and do well.

“If we can go there and get a positive result that would be great for us and what we want to achieve.”

Raith put an end to a three-game losing streak with a badly-needed win over Dumbarton last weekend but still proved vulnerable as they let a 3-0 lead slip in a nervy 3-2 victory.

And Cuthbert, who returned to the side after seven weeks out with a dead leg, reckons the Stark’s Park men are still coming to terms with the way new boss Gary Locke’s game-plan.

He added: “The manager wants us to play slightly differently this season. We’re trying to build from the back, with the defenders a bit more spread, to try to get on the ball.

“The goals we’ve lost have been slack as well and we need to improve on that.”

Cuthbert’s comeback last weekend was his first out since the 2-0 win over Ayr United on August 6, a lay-off that was frustrating and saw Rovers sign former Kilmarnock keeper Conor Brennan following another injury to back-up Aaron Lennox.

He said: “Normally when you’re out you’re out for a defined period of time, maybe for six weeks or whatever.

“I was trying to be fit for the St Mirren game the following week but because I didn’t come off against Ayr when I should have done it’s been longer.

“But hopefully I can add to the team now I’m back and we can improve on recent results as well.”