Luckless former Rangers midfielder Lewis Macleod has suffered another devastating blow after being ruled out for the rest of the season with a serious knee injury.

Brentford and the 22-year-old had their worst fears confirmed after the club admitted that the player ‘sustained a significant injury which will require reconstructive surgery’ and is likely to be sidelined for around nine months.

The hapless Macleod suffered the problem in the second half of the Bees’ win at Queens Park Rangers last Friday and needed oxygen on the pitch before being stretchered off. 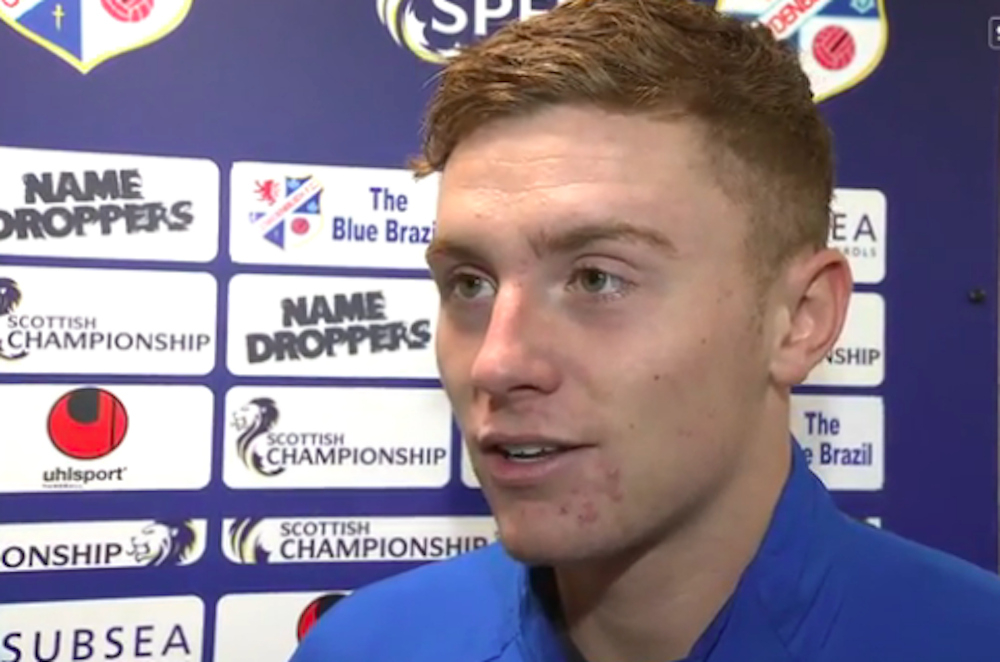 The prognosis did not sound promising after the game when Brentford manager Dean Smith said: “He felt a click in his knee, which is not good.”

Former Scotland Under-21 internationalist Macleod has been beset by injuries since signing for Brentford from Rangers in January 2015.

The attacking midfielder has only made 14 appearances for the English Championship side, and 13 of those outings have come this term after he made a long-awaited debut away to Brighton in February.

Speaking to the official Brentford website, club medical chief Neil Greig said: “Unfortunately Lewis’s injury is a serious one. Clearly we’re obliged to keep the full details confidential, however, I can say that it is an injury that will need surgery in order for him to recover.

“We have agreed a plan for the coming weeks with our knee consultant and Lewis will undergo surgery in around two weeks’ time, which will provide appropriate time for the injury to calm down and for us to restore normal movement to the joint.

“The recovery from an injury of this nature ordinarily takes around nine months; therefore a return toward the beginning of next season is likely.

“Lewis’s outlook has been incredibly positive since learning the full extent of his injury and this attitude will stand him in good stead during his recovery.

“As a staff we’re very well aware of Lewis’s strength of character, which he’s demonstrated since his arrival and which compliments his outstanding talent as a footballer.

“Everyone at the club will of course provide Lewis with our fullest support and a platform for him to return in the best physical condition possible.”