JACK HAMILTON is adamant his pal Callum Paterson will return “better and stronger” from his injury hell as Hearts begin life without their talisman against Aberdeen tonight.

The duo have been side by side on a journey from under-15s football with the Jambos to rooming together on Scotland duty during the most recent World Cup qualifier against England.

So, when it was confirmed that the marauding full-back was destined for 10 months on the sidelines after sustaining devastating knee ligament damage against Kilmarnock, Hamillton felt his mate’s pain as acutely as anyone. 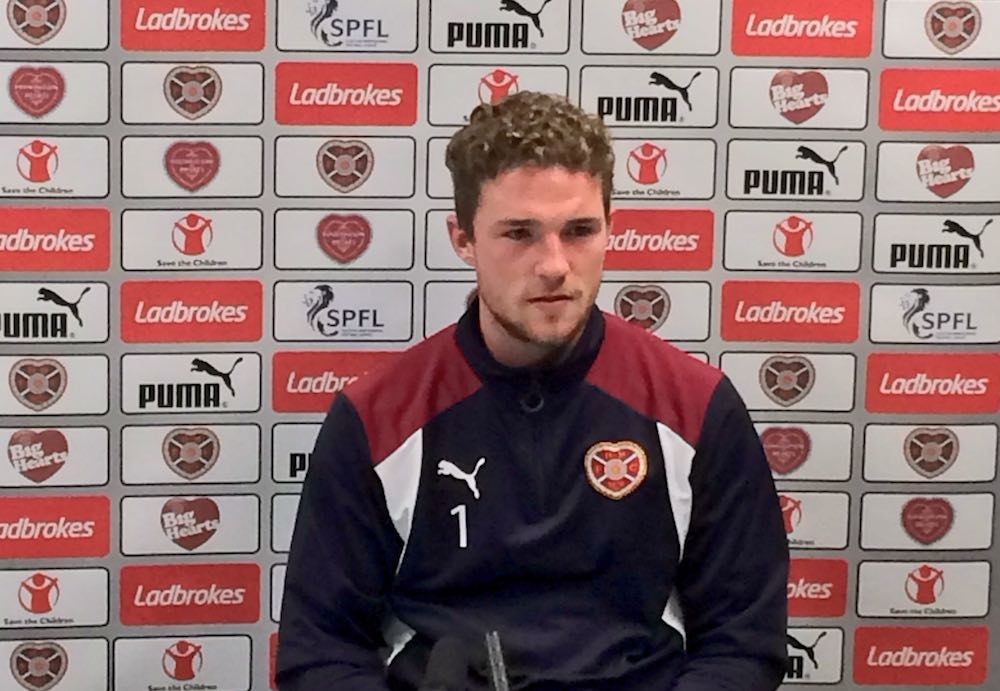 However, he has no doubt Paterson has the fortitude to bounce back from an injury which has wrecked his chances of a potentially career-defining January switch to the English Championship, with Derby understood to have been on the verge of a move for the player.

Hamilton said: “It’s a massive one for him, and it’s a massive blow for the team. Everyone knows how good Callum is.

“There is nothing we can really say, it’s all about trying to keep him positive. I know it’s hard for Callum, but I know him well enough to be sure he’ll come back better and stronger – and mentally tougher too.

“There was a lot of talk about his future and that is something he will deal with. He was more focused on being here, he wasn’t really looking any further than that. He wasn’t looking at anything else until it actually happened.

“And he’s not going to let a knock like this put him back. He’ll be back. The situation would be difficult to deal with for anyone but Callum is a strong boy.”

As Paterson begins an arduous road to recovery, Hearts will need to find a way to replace the man who has emerged as their star man and prime goal threat this season, bagging a remarkable 10 goals from defence before his campaign was cruelly curtailed.

Indeed, Hamilton insists he has been a source of firepower since they were playing youth football together.

He believes, however, that Hearts will find a way to adjust without Paterson as Aberdeen visit Tynecastle in a pivotal contest in the race for second spot in the Ladbrokes Premiership.

Hamilton continued: “I’ve been lucky to have come through the whole youth set-up with Callum – and he was always the same, always terrific.

“You could tell from under-15s how good a player he was going to be, he was so big and strong. He has kicked on from there and kept getting better. 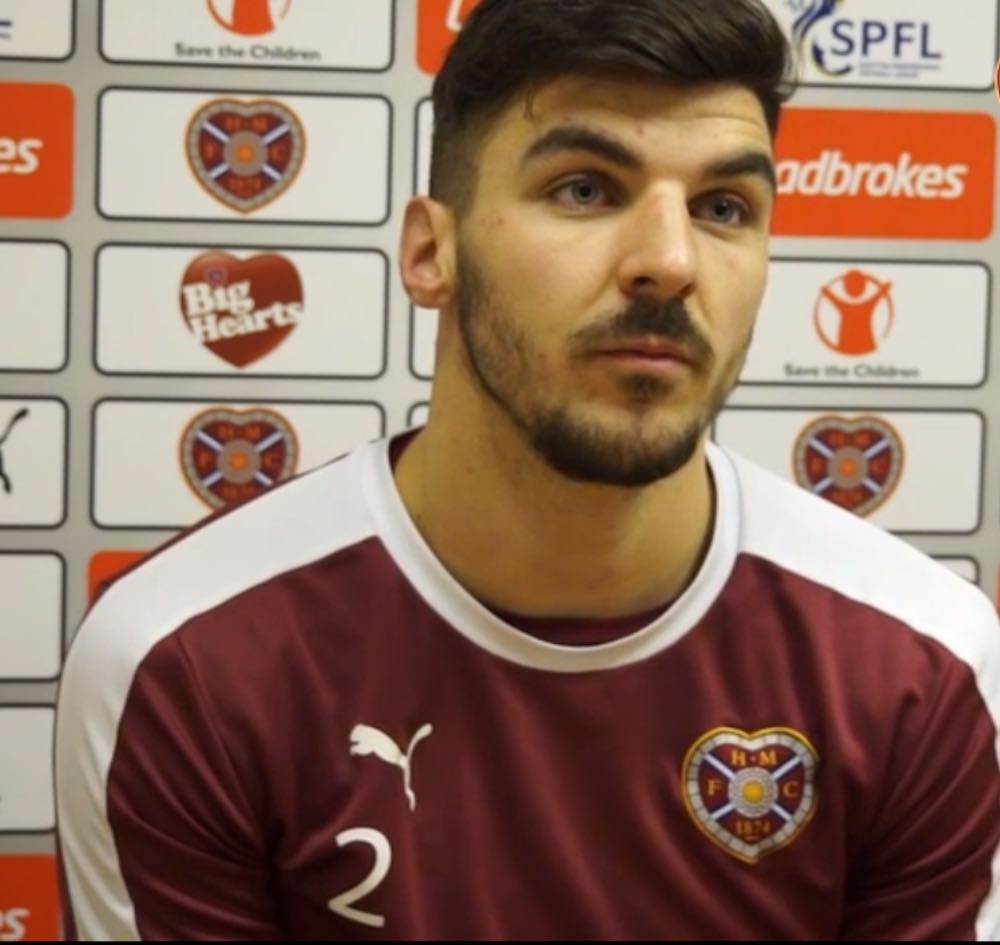 “Callum is a massive asset to the team, from going and winning headers to scoring goals and giving the boys that wee bit of a lift. But we’ve got other players there who can hopefully step in and do a job just like Callum.

“We’ve got Liam Smith who can come in at right back and he’s a terrific young player as well and plenty of boys who can chip in with goals.”

A win tonight would see Hearts leapfrog Aberdeen in third place on goal difference, ensuring they head into the upcoming winter break on a high as the Jambos seek to build momentum under new manager Ian Cathro.

It is a hiatus that Hamilton believes will be invaluable as Cathro looks to get his ideas and philosophies across.

Hamilton added: “We have to go into each game believing we can win, which we do. That’s no different against Aberdeen. We’ve got a good squad, we just take things a game at a time and hopefully we will get positive results.

“After that, the break will be an important period. The manager has been terrific, and from when he first came in everything is clear, he lets you know what we wants and he seems really good. We should build a very good Hearts side under him.

“There have been good games, there have been bad games, but overall there have been loads of positives this season. We’re building in training every day, and I think we’ve got a really positive squad, a young group who are very hungry for success.”