It is a roll call that even makes McNeil laugh.

Little wonder, then, that the Scotsman’s first instinct when presented with the opportunity to join the influx of talent to the Far East was to make sure he was not falling foul of a dressing room prank.

“After spending so long in dressing rooms, you get used to the jokes,” he smiled. “You hear stories about boys phoning and pretending to be from clubs, so your first thought is always to be a bit suspicious. Everything with a pinch of salt.

“However, when the call came from Chris Ewing, who I know from coaching at the Edusport Academy, I knew it must be a genuine – and then you sit up and pay attention.”

Indeed, it was no joke.

McNeil will embark on the long-haul journey to China this morning, where he will formally sign a two-year contract as a goalkeeping coach with Super League side Guangzhou R&F.

The 29-year-old may not have an eye-watering pay-packet waiting for him, and he is unlikely to be met by thousands of delirious supporters at the airport like the nation’s new superstar arrivals.

However, McNeil is more than happy to slip under the radar in his new home and diligently take advantage of a once in a lifetime opportunity to work in one of the most exciting locations in world football.

“A mate sent me a picture the other day of article that said ‘Carlos Tevez, Oscar – and now, Andy McNeil’, which I found quite funny,” the former Hibs goalkeeper told Capital City Press.

“I definitely don’t expect to be mobbed at the airport like them! But that suits me fine. I prefer that. I want to get on with my business quietly and do my job.

“With everything going on in China, and the money flying about, it has maybe been a bigger story than it would have otherwise. However, I just see it as another exciting opportunity to work in another country and progress as a coach.

“It came totally out of the blue and it wasn’t something I was pursuing or expecting. But when the chance came, and it was explained to me, it was too good to turn down.

“It does feel like an exciting time over there, and not something I thought I’d be a part of, so I can’t wait to get started.”

Allied with the headline-grabbing captures of the likes of Tevez, Oscar and, just yesterday, Jon Obi Mikel, China is also ploughing money into grassroots development, with Guangzhou R&F’s city neighbours, Guangzhou Evergrande, opening the largest youth academy on the planet in 2012.

And McNeil sees China as the perfect place to develop his own coaching career.

“It is not just about superstars, it is about growing the game with soccer schools and other fantastic schemes,” he continued. “It will be great to be part of that and to listen, learn and hopefully help progress the goalkeepers there.

“I’ll be the only British person on the staff so it is an opportunity to work with Chinese people and players from all over the world. Different styles, different cultures. If I can pick up things from that, soak everything up, then it can only be a good thing.”

Should he have wished to, McNeil could have canvassed opinions on the switch. Former teammates Chris Killen and Derek Riordan would have delivered differing verdicts, with the latter on record as enduring a miserable five months with Shaanxi Chanba. 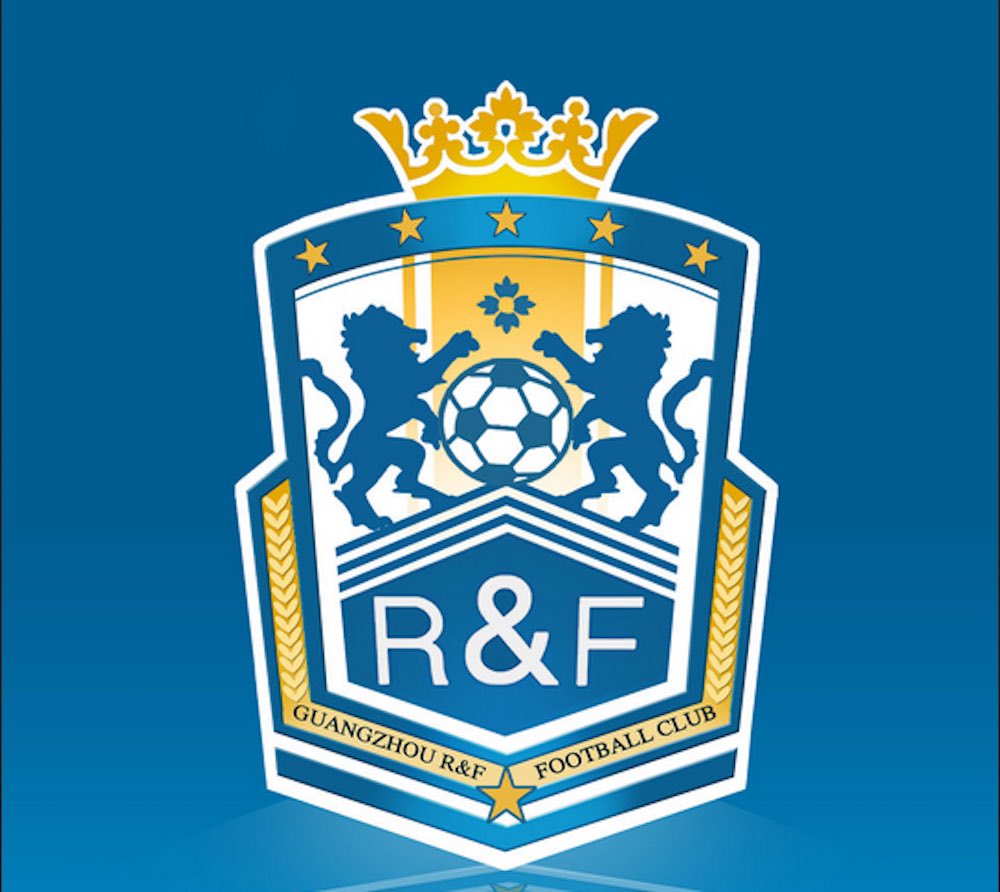 Instead, he has done his own reading, his own research, and is ready to make up his own mind.

“Derek [Riordan] has spoken about his experiences, and I could have called other people, but that’s not something I wanted to do,” added McNeil. “Everyone has their own personality and deals with things in their own way. I prefer just to do it my own way.

“I’ll go in there with fresh eyes, embrace everything that happens, and hopefully it is a really positive experience.”

That is indicative of someone who had the fortitude to join Southampton at the age of 16 and boasts New Zealand amateurs Waibop United on their CV. His is a career spent chasing experiences rather than cash.

“I feel lucky that football has given me the opportunity to travel and broaden my horizons, even from being 16 and going on trial down in England and playing matches abroad,” added McNeil. “I always enjoyed that experience. That something different.

“I’ve always made decision based on what I thought was best, most exciting, for me at the time. Going to Southampton at 16, I could have got more money elsewhere, and the same with going to New Zealand. It wasn’t about money.

“The way my career went, I was never going to play in the English Premier League or whatever, so you say to yourself ‘what opportunities will I have? What can I experience?’ I’m always willing to give things a try.”