Scotland cap Tony Watt’s attitude has been praised by Charlton manager Karl Robinson, even though the former Celtic striker made his feelings known to the Addicks boss.

Watt, who returned to the Valley earlier this month after having his season-long loan deal at Hearts cut short, made his first start of the season for in Saturday’s hard fought 2-1 victory at Bolton.

Robinson was delighted with Watt’s contribution after seeing his team being reduced to ten men after 11 minutes when Lewis Page was sent off, but concedes that the 23-year was not best pleased about being replaced in the 63rd minute. 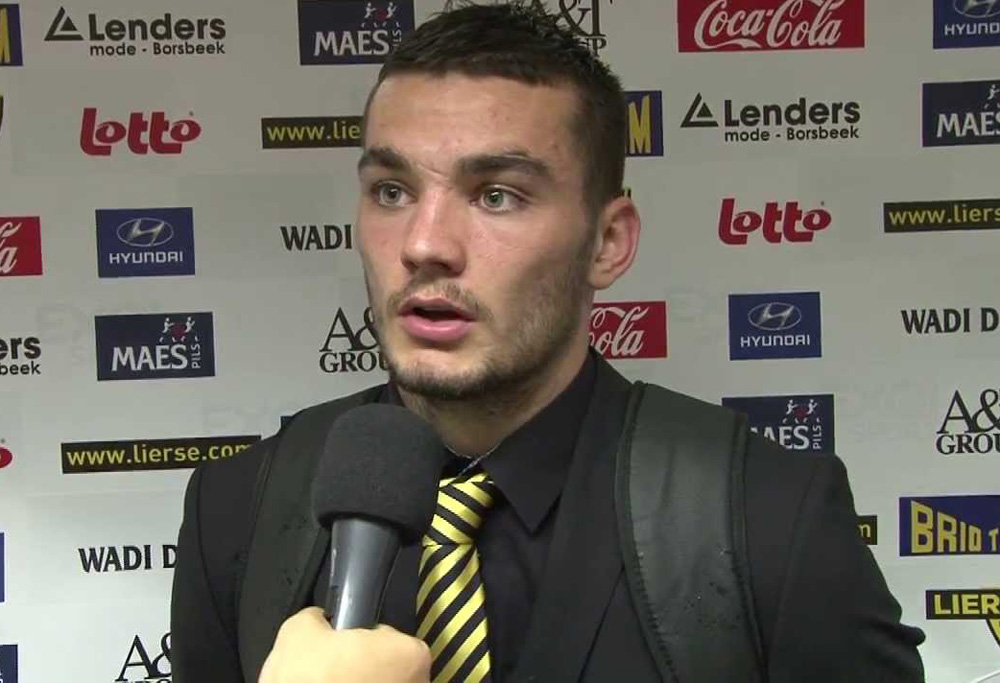 Robinson said: “Tony Watt worked his socks off and was excellent. He moaned at me for taking him off as he felt he had another 90 minutes left in him.

“Hopefully the fans are proud of the team, I’m trying to give them some pride back into their club and I’m hoping we are doing that. We looked a very good team.”

Watt returned to London after struggling to make an impact during the first half of the campaign at Tynecastle. The marksman scored one goal in 17 appearances for Hearts.