PETER HOUSTON has revealed he is keen to sign up Fraser Aird to a longer contract after hailing the impact made by the former Rangers winger.

Aird, 22, only joined the Bairns last month after ending his six-year stint with the Ibrox club by mutual consent.

The Canadian internationalist, who also enjoyed a loan stint in Major League Soccer with Vancouver Whitecaps, has impressed during his three outings, adding some much-needed pace and width for the Bairns.

His initial deal only runs until the summer, however Houston admits he has already pencilled in Aird as someone he would like to have at the club next season.

Houston told Capital City Press: “Right away, I loved Fraser’s attitude and commitment, considering he has just arrived at the club. He has become part of the club straight away. The boys have been great with him and he is already an important part of this group.

“He is a young boy, but he’s had a good grounding at Rangers – plenty of hardships and ups and downs there – coming through to the first-team.

“He is a good kid and one that I will sit down soon and think about getting for next season. My thoughts now are that I would like to keep him, because he has good ability.

“I watch him training and, once he is back in the team and doing well, we’ll sit down with his agent.”

Aird dropped out of the side for the recent derby victory against Dunfermline, having travelled to Canada for the funeral of his father, Bill, who passed away earlier this month.

However, he returned to Scotland last Thursday and was afforded a poignant reception from the Falkirk fans when he entered the fray as a second half substitute during Saturday’s 3-0 win over Dundee United. 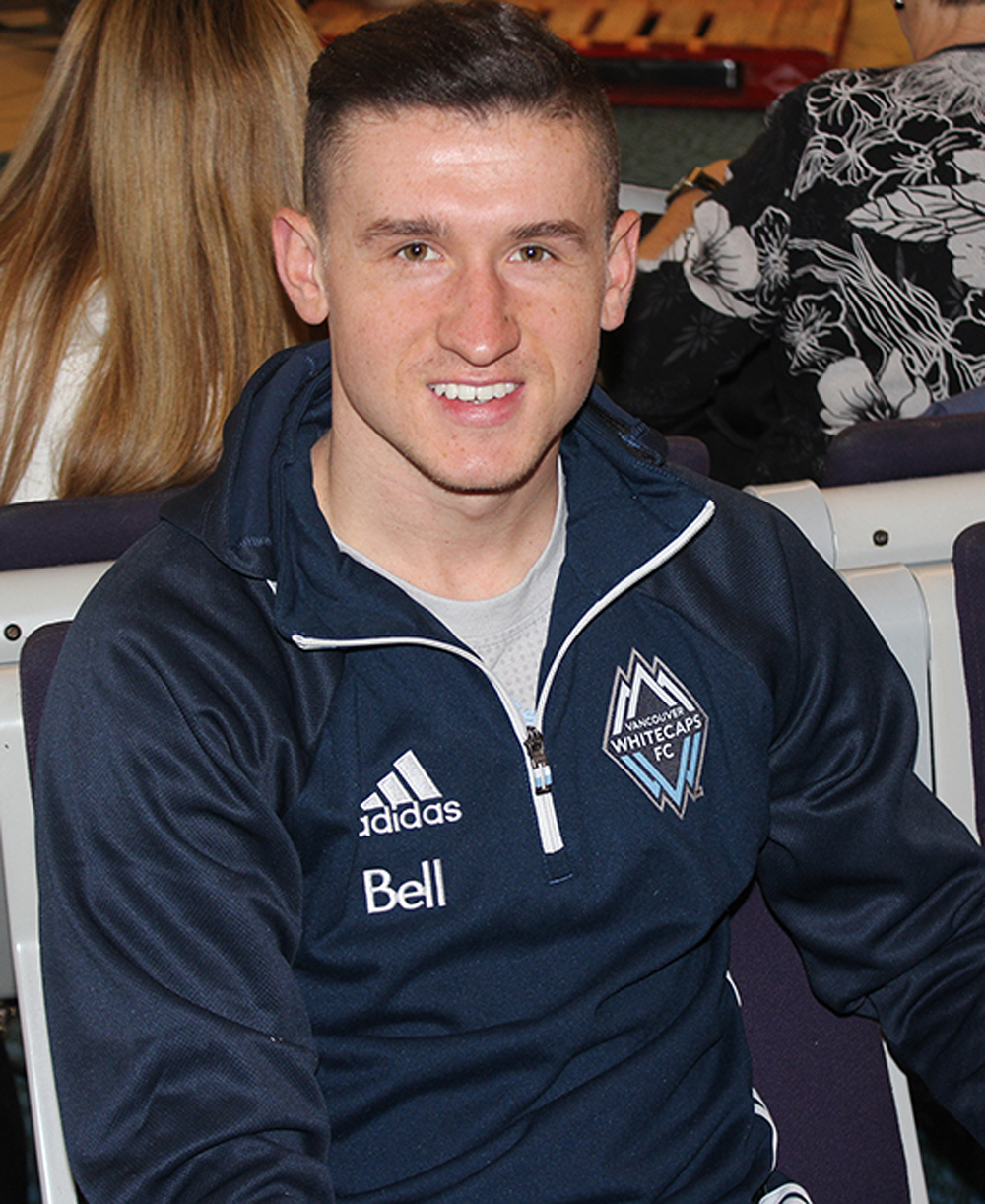 Houston lauded: “He has more maturity than his years. He texted me on the day of his father’s funeral, after we had won against Dunfermline, and said ‘well done gaffer, keep it going’.

“He has been different class. You can never take for granted how difficult it must have been for Fraser when he phoned me to tell me the news. I was so gutted for him. I told him to get over to Canada immediately – and just tell me when he is coming back. You don’t put a time on that.

“It was too soon for him to come straight into the team against Dundee United, but he was great to come on and he got a really nice reception from the fans.”