ABERDEEN boss Derek McInnes has revealed he is ‘confident’ of concluding a deal to sign Scotland internationalist Shaun Maloney in the next 48 hours.

The former Celtic attacker is out of contract at Hull City and has agreed to make a return to Scottish football with his hometown team.

The 34-year-old is expected to undergo a medical and could be unveiled as a Dons player on Monday. 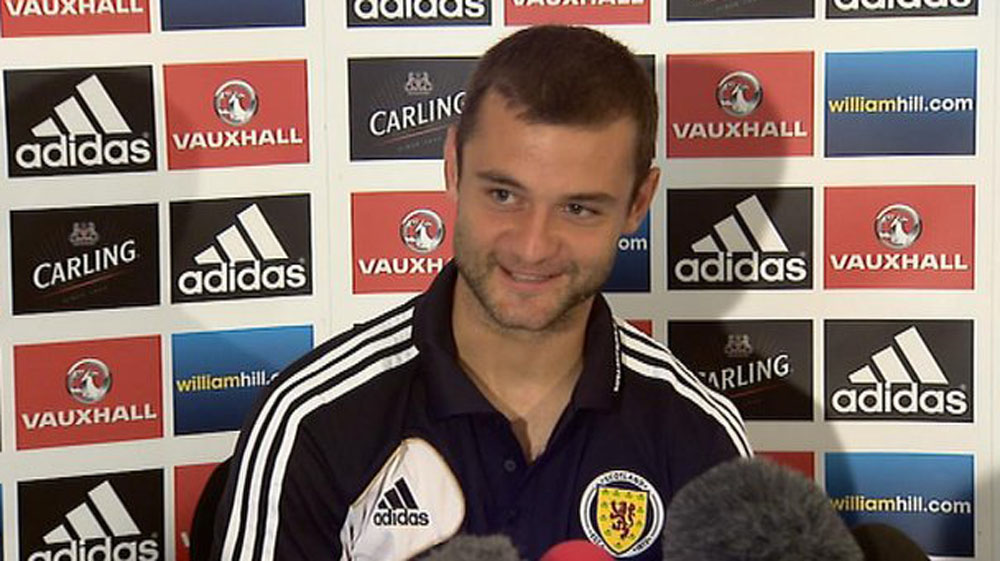 Speaking after Saturday’s 3-0 friendly win over St Johnstone, McInnes said: “We’ve been going at Shaun’s pace out of respect for making his decision and dealing with Hull.

“But, all going well, we’ll maybe be able to make an announcement at the beginning of the week.

“I’m confident of getting him but we’ve been here before – until somebody actually signs you’re not certain.

“But I feel I’ll be able to speak a wee bit more about it at the beginning of the week.

“I don’t want to talk too much about him until we’ve signed him, but he is the type of player with the level of ability to handle the demands at our club. That’s important.”

McInnes also confirmed his interest in bringing former Saints striker Stevie May back north of the border.

The Pittodrie boss admitted contact has been made with Preston North End over a possible deal for the Scotland cap.

But, with Preston currently without a manager after Simon Grayson’s move to Sunderland, the team McInnes turned down during the close-season, the Dons may have to be patient.

McInnes added: “Again, I’m reluctant to speak too much about it.

“My regard for him is well-known but he’s Preston’s player. He’s somebody we’ve had conversations about with them but they’ve got a bit to sort out themselves at the minute.

“It’s their call ultimately and, obviously, they’ve got a manager to appoint.”