Scotland manager Gordon Strachan’s claim that the country suffers a ‘genetic’ height deficiency has been inadvertently backed up by winger Ryan Fraser – who is officially the shortest player in the Premier League.

After Sunday’s 2-2 draw in Slovenia dashed Scotland’s hopes of landing a World Cup play-off place, Strachan said that his players are at a disadvantage because they are up against taller opponents.

Those comments have not gone down well with some Scotland fans but, interestingly, Scotland and Bournemouth winger Fraser, who pulled out of the weekend’s stalemate through injury, is actually the smallest player in the English top-flight at 163 centimetres (5ft 4in). 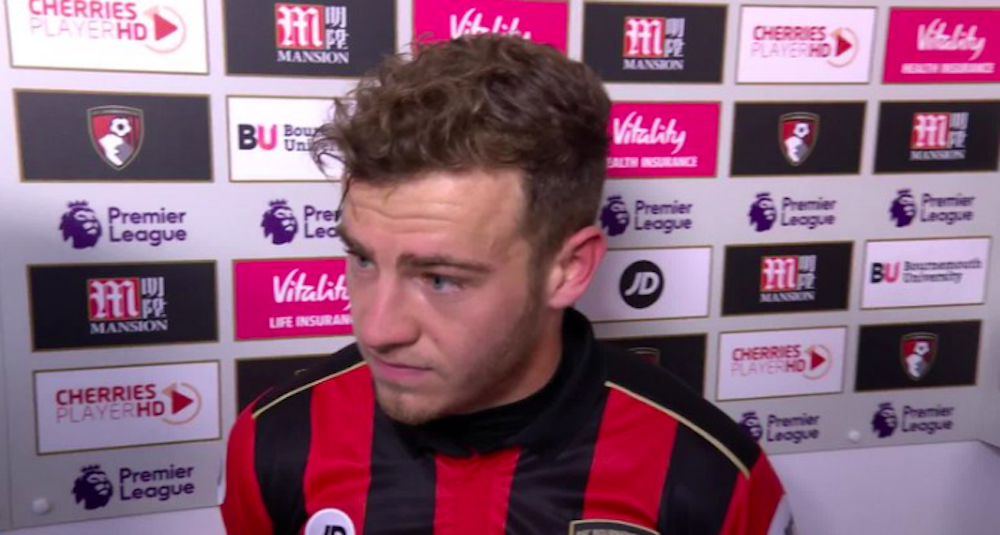 There is not much difference with the likes of Everton winger Aaron Lennon and Chelsea midfielder N’Golo Kante, who are 165cm and 168cm respectively.