Celtic defender Kristoffer Ajer insists he was not going to let a shoulder popping out of place stop him from playing for Norway.

The under-21 internationalist lasted the full 90 minutes in Wednesday’s 3-1 Euro qualifying victory over Germany despite suffering the unusual injury during the second half.

The 19-year-old was temporarily forced off to receive treatment but was adamant that he did not need to be substituted. 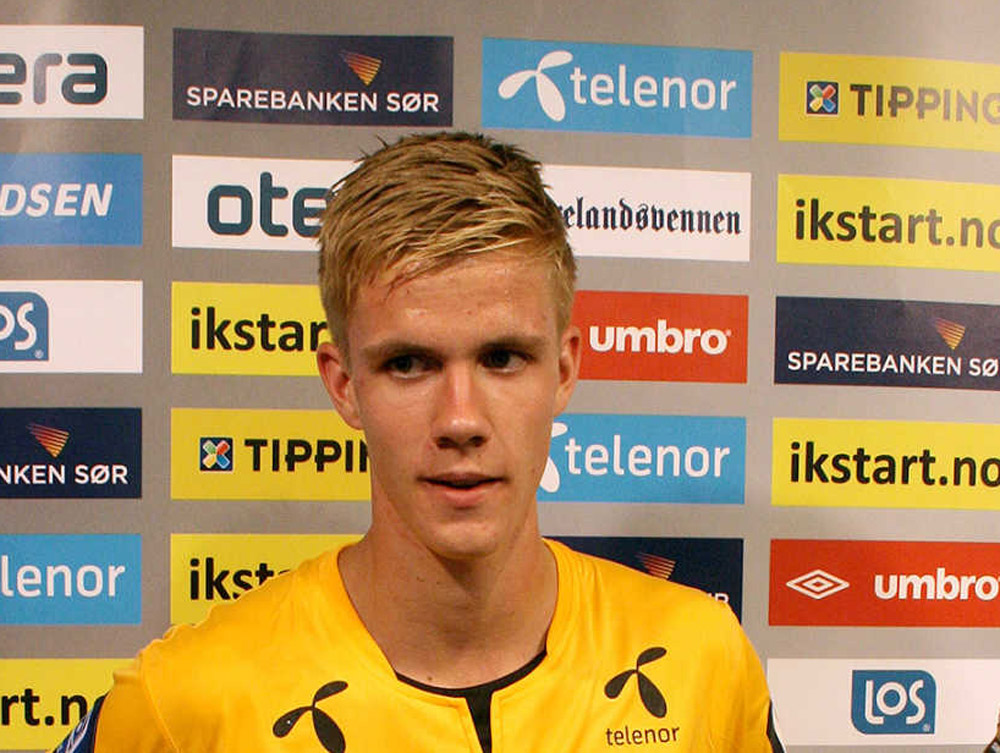 Ajer said: “When you play for Norway, there’s a hell in you. The shoulder jumped out a bit, but I got it in place, and then it’s okay.

“You just pull it into place and get onto the pitch

Ajer, meanwhile, insists he is happy with the progress he is making at Celtic, despite being restricted to just four appearances in all competition for Brendan Rodgers’ side so far this season.

The teenager, who joined from IK Start in summer 2016, added: “It has been limited playing time so these battles for Norway are extremely important to me.

“It is a situation where it is a Champions League team and I am 19 years old.

“I’ve played seven games already for Celtic, which has been crazy for me, and I know I’m taking steps every single day.

“I know that I’m taking steps with the support of those I’m training with, and with (coach) Kolo Touré, as I work out everyday after training. I’m in a very good place.”