THE SCOTTISH Rugby Union is to re-issue a cap to the family of famous Olympian Eric Liddell – the inspiration behind the Chariots of Fire movie.

Liddell earned seven caps for Scotland in 1922 and the following year, scoring four tries, before going on to win gold and bronze medals as an athlete at the 1924 Olympics in Paris.

When news reached the SRU of Liddell’s cap having been lost over the decades they decided to produce a replica to ‘return the prestigious honour’ to Liddell’s family. 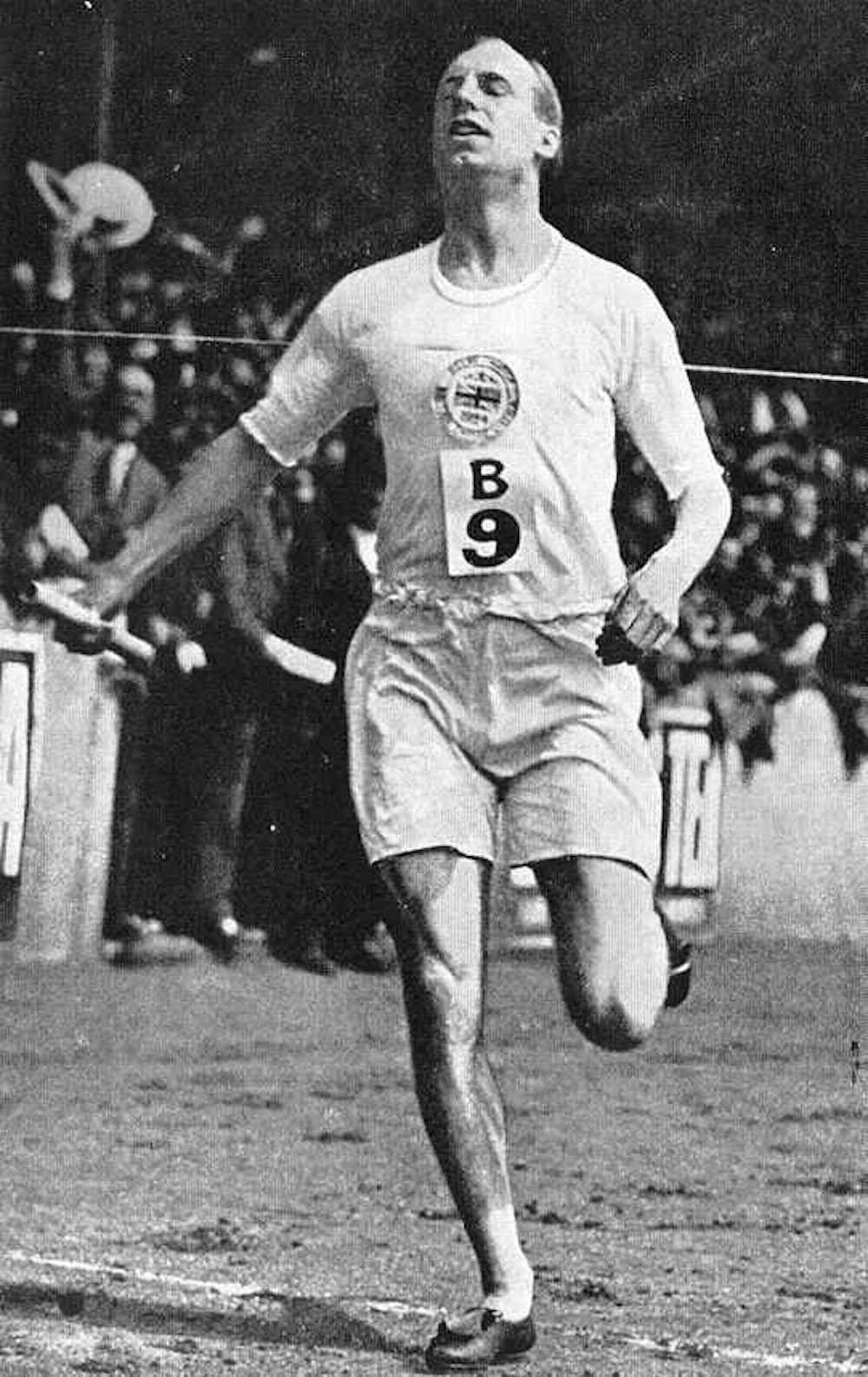 Liddell’s daughter, Patricia Russell, is travelling from her home in Canada for a presentation next month at the inaugural Going for Gold fundraising gala for the Eric Liddell Centre, which specialises in dementia services and care for the elderly.

Liddell’s refusal to run on a Sunday because of Christian beliefs is depicted in the Oscar-winning film Chariots of Fire and his religion later took him as a missionary to China, where he died in 1945 of a brain tumour in a Japanese prisoner of war camp, aged just 43.

Ian Rankin, a past president of Scottish Rugby and chairman of the governing body’s charity, the Murrayfield Injured Players Foundation, said: “Eric Liddell is part of our rugby family and his achievements on both rugby field and athletics track were truly inspiring.

“There is huge symbolism around a cap. It means as much today as it did 95 years ago when Eric made his first appearance for Scotland.

“Given all the circumstances, and the manner in which Eric passed away in a prisoner of war camp in China towards the end of the Second World War, we believed, having discussed with the current team management, that this was very much the right thing to do to support Eric’s family and the work of the Eric Liddell Centre, which is a close partner of our Foundation.”

In Liddell’s era, caps were only presented on the occasion of a player’s debut, which ‘the Flying Scotsman’ made against France at the same Colombes stadium in Paris where two years later he would race to Olympic gold in the 400 metres – breaking the Olympic and world records – and to bronze in the 200 metres.

His religious beliefs famously precluded him from racing on a Sunday at the Games, however, denying him the chance to go for gold in the 100 metres, which was considered to be his strongest distance, and in the 4×400 metres relay.

The full list of auction items available at the dinner can be found here: www.goingforgold.ericliddell.org and details of how to purchase tickets to the gala here: https://www.ericliddell.org/inaugural-eric-liddell-centre-fundraising-gala/