History Of GST Launch In India

Goods and Service Tax or what is popularly known as GST today came into effect on July 1, 2017, and changed the dynamics of the taxing system in the country. The discussion about the implementation of the said bill has been in process for a long time. Arun Jaitley, the finance minister of India launched this bill as a single tax that would replace all other unnecessary taxes.

All other taxes like VAT, central sales tax, central excise tax, were replaced by this one goods and services tax. It took four bills for this one tax to become an act. The main aim of this act is to streamline all the taxes in the country and make life simpler for all. It was a historic decision. It made a monumental change in the taxing structure of the country. You can also read more about GST FAQ ICAI from Khatabook blog.

One taxing structure is also paving the way for a free, single market.

For India, the idea was first formulated by Mr. Atal Bihari Vajpayee in 2000. A committee was formed to discuss this and form a structure for the same. Various representatives were asked to be a part of this. They were asked to discuss the different aspects of the GST and create reports and submissions with their feedback.

a) In 2004, various issues with the current tax structure in the country were found. The need to address them became urgent. A task force was created to find all the issues and address them as soon as possible, for the welfare of the country. If you are interested to know more about GST, then you can watch this gst explained video and learn more.

b) In 2005, the idea of implementing GST into the country became a legitimate plan. The discussion was taken up in the financial year budget session that year. The following year was essential as they set April 2010 as the date for implementing GST.

c) In 2009, a basic structure of the GST was drawn out and in November 2009, Asim Dasgupta put forth the first paper explaining the GST regime. In 2010, the mission-made project was announced. The budget of this was so high that the implementation of GST had to be postponed by a year.

d) March 2011 and June 2012 saw the protest of the opposition party regarding the bill. There was an immense discussion about the same. From November 2012 onwards, many discussions about the GST bill started taking place. Resolutions and timelines were set for the upcoming projects and checklists started being formulated.

e) In February 2013 it was announced by the finance minister that the government shall provide compensation of Rs 9000 crore to the states. Everyone was requested to work in association with one another for the implementation of this reform. This was a very pivotal step in the timeline of the GST implementation in our country.

f) In 2014, Narendra Modi was elected once again. In his tenure, the GST bill was introduced once again by the finance minister in the Lok Sabha.

g) 2015 and 2016 saw the implementation of deadlines and detailed discussions about the bill and how to go about implementing it. The bill was also passed in the Rajya Sabha around this time.

h) In 2016, Assam became the first state to pass laws relating to GST. On September 8,2016, the approval for the bill was given.

i) The 122nd Amendment Bill, 2014 got its final assent from the President of India. Later that month, a network was formed to take care of all the problems and questions relating to the bill.

Various manufacturers, businessmen, and consumers had queries regarding the bill which needed to be addressed as soon as possible.

In the year 2017, the GST deadline was announced on 16th January. The following two months saw the Cabinet approving all the GST bills, Central GST, Integrated GST, State GST, and Union Territory GST.

j) In May, the GST council announced the rates of GST which are still very much relevant. The rates are: 5%, 125, 18%, 24%. These were decided as service tax slabs that would be applicable throughout the country for the benefit of all.

The goods and service tax has a network that controls and manages it. It has been set up by the government as a non-profit organization. The main purpose of this network has been to manage a digital record of all the problems and concerns related to GST. It may be concerning the government or stakeholders. 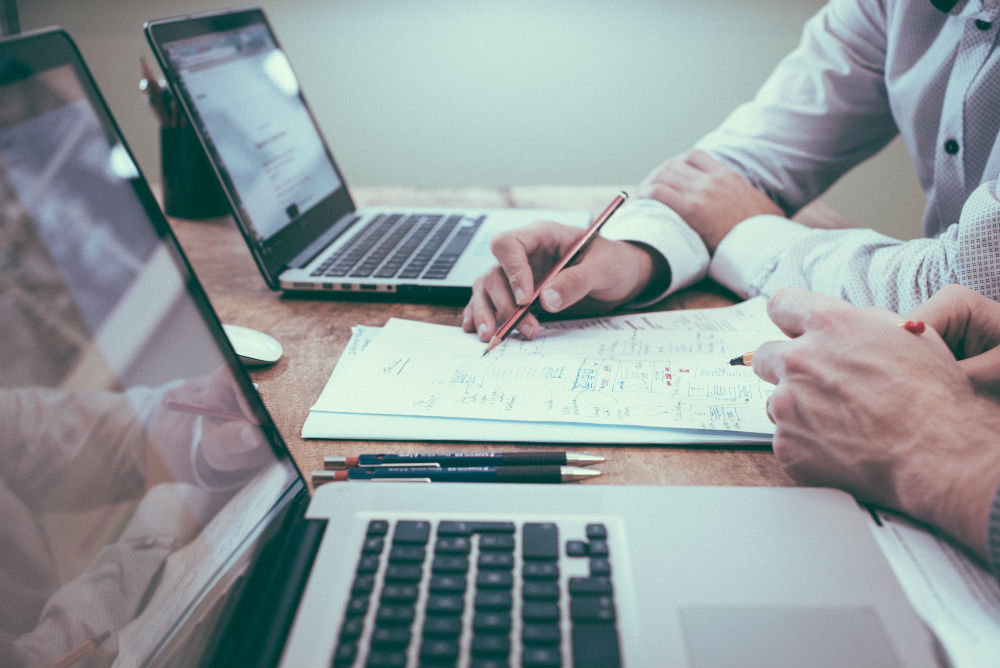 There was a list of taxes that were applicable before GST. Some of them were VAT, central sales tax, entertainment tax, services tax, etc.

The GST council has almost 33 members. The council comprises of the Union Minister as chairperson for the council, Union Minister of States who takes care of the finance and other ministers. These ministers are elected by their respective states.

This body is the supreme body for any GST related issues in the country. It is responsible for any new amendments in the bill or any new modifications concerning GST. They take care of all the rules and regulations where the bill is concerned.

GST has been criticized by quite some institutions across the globe. It has not been fully accepted in India too. Many businessmen have a problem with it. The opposition has also voiced their concern concerning the bill.