Tips For Buying The Perfect Sweatshirt For Women

Young schoolboy Frankie Morland from Fleet, Hampshire wants us to look after the world.

With so many endangered species of animals that he loves and the ongoing conversation around climate change, he’s worried about tomorrow.

Hoping to do something about it, he’s pulled in the help of his school choir and written and recorded his own single in time for Christmas, ‘World in Danger’ out today via BMG.

A contender to be the youngest front facing artist in UK Top 20 Chart History and to celebrate his achievement, British adventurer Bear Grylls will be awarding Frankie with his music badge at Scouts HQ last week.

Frankie has poured all of his innocence and worries about what’s happening to the planet into this beautiful song.

Award-winning publisher DK Books, an imprint of Penguin Random House was so impressed by what they heard that they invited Frankie into their offices. 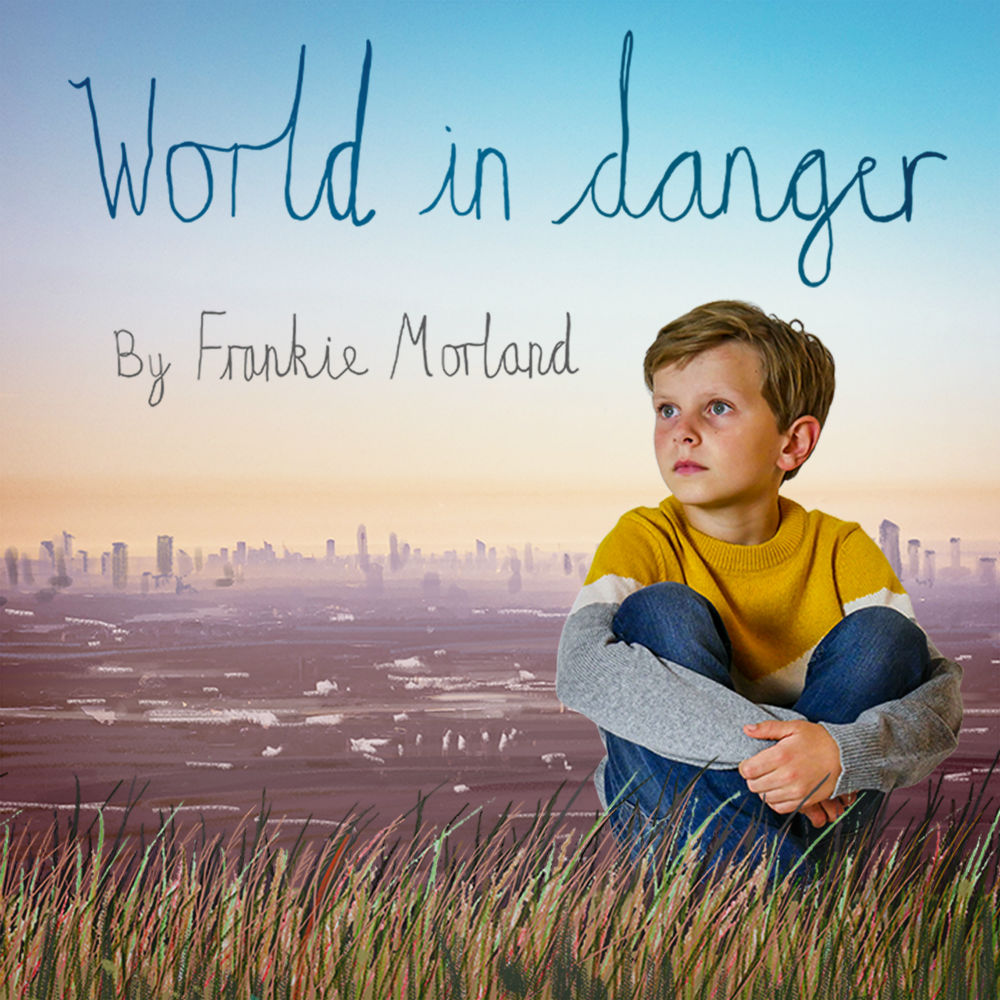 Now, working with the young musician, they are coinciding the release of the single with a book of the same name. It’s packed with song-lyrics, environmentally friendly activities and music compositions for young readers to get involved with the topic.

Zoe Burnish’s illustrations show audiences what’s happening in the world around us and brings Frankie’s fears to life.

Frankie has been raising money for WWF since he was 4.

Continuing on his quest to raise awareness and fight climate change, Frankie has also pledged to donate all his proceeds from the single to his favourite environmental charities.