How Long Does a Members’ Voluntary Liquidation Process Take?

AN ONLINE shopper has shared a hilarious “online vs reality” photograph showing how a Pretty Little Thing dress made her look like a “sack of potatoes”.

The £22 dress is worn by a size 8 model on the Pretty Little Thing website and although it is designed to hang loosely, the style looks like it fits her. 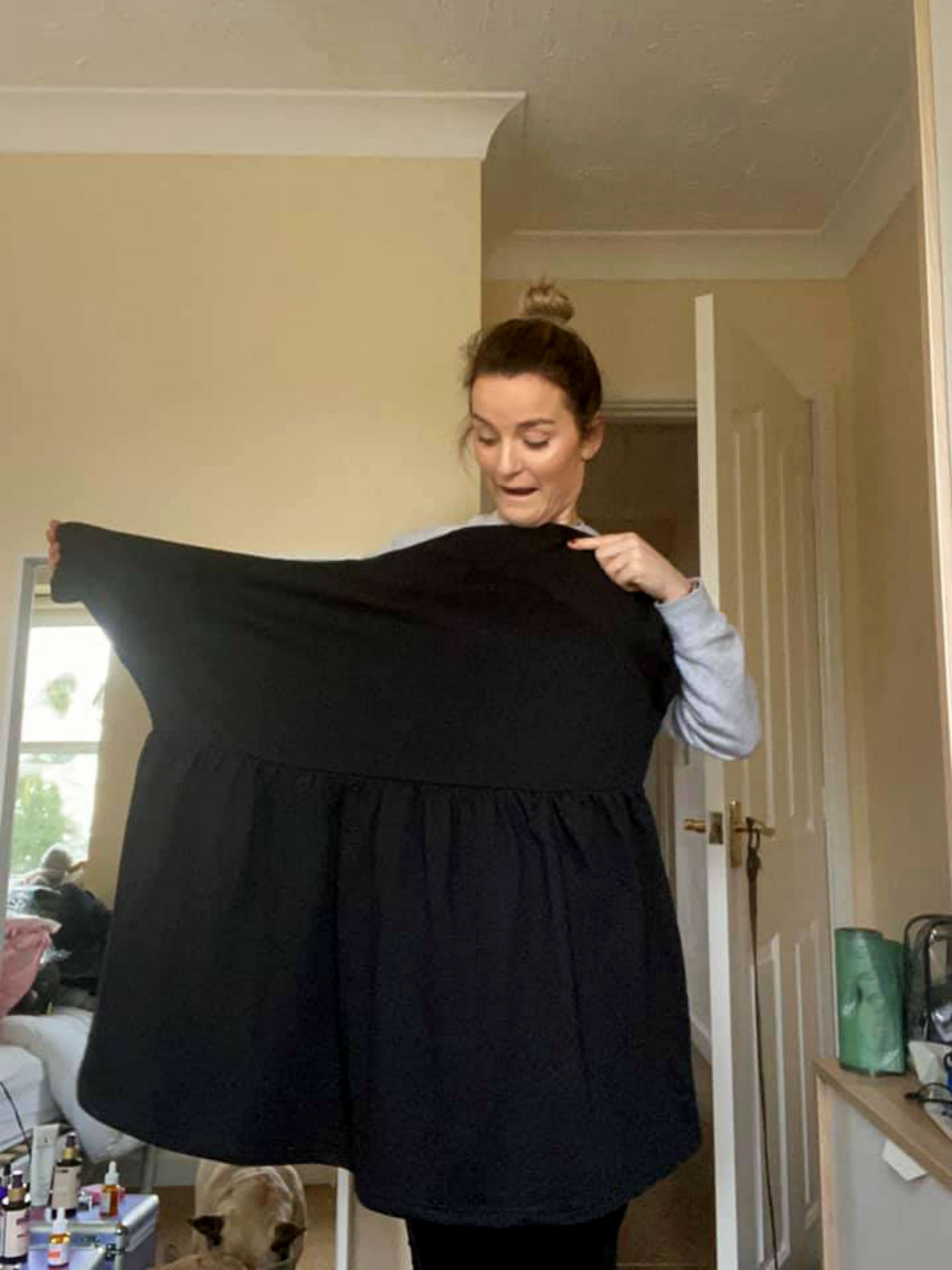 But Charlotte, 25, couldn’t believe her eyes when her order arrived and she immediately noticed that she had received almost double the material for her money.

Hilariously she took photographs of herself trying on the oversized dress – which shows she could fit another person inside too.

One image shows Charlotte wearing the dress with her arms out so you can see the sheer amount of excess material the dress has. 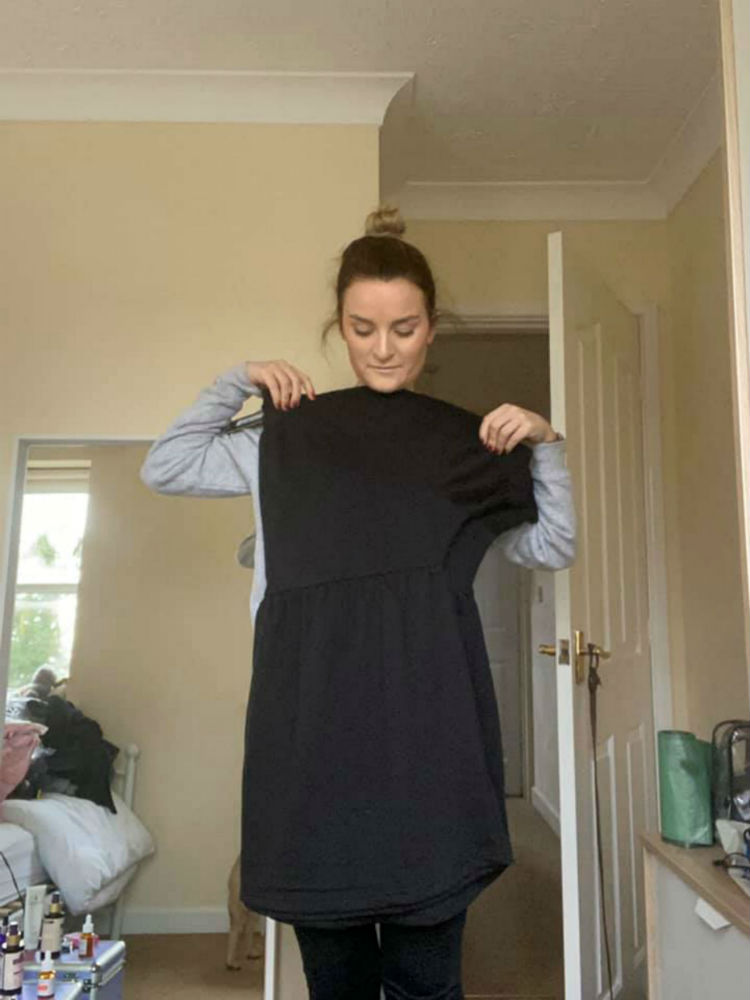 Another shows her with the dress folded in half and held up against her body – which looks like it would fit her if it was halved.

Charlotte tagged Pretty Little Thing into the images captioned: “Online vs reality. Both wearing a size 8.” alongside laughing emojis.

And along with laughing face emojis, Michelle Birtles wrote: “You need to post this as a review on top.”

Speaking today, Charlotte said: “It was meant to be an outfit for a new job I start on Monday.

“Usually I have no issues however there were a few more dresses I bought which were also bad but not as bad as that.

“My friend joked that this weekend we would all look beautiful in it together.

“Of course I sent it back, I wasn’t going for the sack of potatoes look.”

Charlotte claims the label and the tag on the dress were marked as a size eight.

This isn’t the first time customers have outed Pretty Little Thing for their items looking different to what they do online.

In January this year Kelly Lavin from Wirral. Merseyside bought a polka dot blouse from the website which made her “look like a parachute”.

In 2018, customer Ashley Nicole Teran, from Florida suffered an x-rated fail when she bought a bodycon dress with “an extreme thigh split and a plunging neckline” which was a little too “extreme”.

Ashley suffered a wardrobe malfunction when the “thigh split” appeared to look more like a “crotch split”.