What Are Some Essentials in Office Supplies?

What is Lead Generation in Marketing?

What Is the Best Online Entertainment During the UK Lockdown

Considering us Brits are only allowed out for exercise and to buy essential supplies, entertainment has mostly been confined to our living rooms. But when you’ve exhausted every obvious Netflix option, gaming fatigue starts setting in, and you can no longer stand the sight of yet another Matt Hancock update, it’s time to reconsider your online entertainment options. We’ve put together four avenues you can take to combat lockdown anxiety.

The phrase ‘Netflix and Chill’ has gone back to its original meaning, with millions of people around the globe turning to the online entertainment giant for solace during lockdown. And it’s not just Netflix veterans either, with the company recently announcing it’s more than doubled its subscriber base.

Of course, Netflix is a well-known phenomenon. You don’t exactly need to read an article to find out about it, which is why we’re going one step further. These are some hidden gems that you should consider checking out: 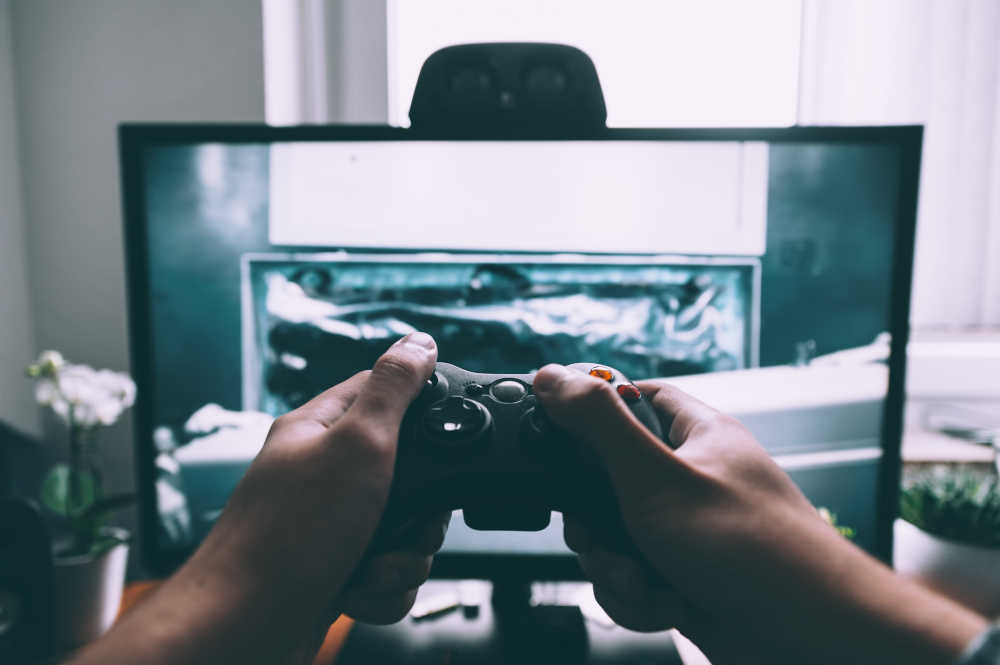 According to Statista, almost half of adults between 25 and 34 have participated in some form of gambling in the past year. Whether you’re a fan of putting a cheeky bet on an accumulator, or a seasoned veteran of the poker table, the UK lockdown has severely trimmed available options.

However, if you’ve never tried it, now is the perfect time to turn your attention to the virtual casinos. If you’ve never set foot in one, figuratively speaking, you’re in for a cracking time. The main reasons: the sheer amount of options and offers available. Newbies are showered with free bet offers, and whether you like online slots, virtual football (yes, this is a thing!), or traditional games such as roulette or blackjack, there’s something for you.

The weekly pub quiz, a staple of British life. Crammed in a lively pub with a group of your closest mates, sitting around a small table with a pen, paper, and (most importantly!) a wee pint in hand; some would say it’s the closest you can get to heaven on earth. Unfortunately, pubs have been closed since March. The thought of a freshly poured pint seems like a beautiful hazy memory.

The answer? The virtual Pub Quiz. Before you discard the idea as absolute rubbish that can’t get close to the real deal, give it a chance. 2020 technology makes it possible to run a very decent pub quiz virtually. Whether you organise something yourself on Zoom, or join an official pub version, make sure you’ve got that pint in hand first!

The pushback on Gal Gadot’s version of ‘Imagine’ has put a serious dent in celebrity reputations. But not everything the odious celebrity is putting out there is out of touch and steeped in privilege. Case in point: celebrity table reads. The formula is simple, with cast members of your favourite TV shows getting together on platforms like YouTube to read from an episode script.

For example, the cast of ‘Grace & Frankie’ ran a live table read for an unreleased episode from the hit show’s upcoming season. It wasn’t just a bit of fun, but it also raised highly needed funds for Meals on Wheels. The cast of The Nanny also did something similar (albeit without the fundraising) and did a highly amusing table read of the 90s show’s pilot episode. If you’re a fan of nostalgia, this one is a must-see.

We leave you with this bit of advice: try and lead a balanced life. We’ve given you a wide array of online entertainment options, but we don’t recommend you spend your entire lockdown eating a bag of cheesy Doritos whilst watching the latest episode of ‘Love is Blind’ on Netflix.

Instead, try and build a routine that resembles something close to ‘normal’. Get up at a reasonable time, try to squeeze in some exercise every day (Joe Wicks for the win!), and make sure Deliveroo isn’t an app you open up on the daily. Doing this will help you enjoy your entertainment slot guilt-free!