You may have already heard of Rebel Doughnuts.

Back in September, they had a viral moment after creators Jessie and Tammie Beattie debuted their Feastenders treat box, an homage to Eastenders, featuring a hilarious tribute to Dot Cotton’s ashtray.

Since then, the sister act have continued to produce a weekly menu of thoroughly Instagram-able bites.

However, this is most definitely not a case where substance has taken a back seat to style. 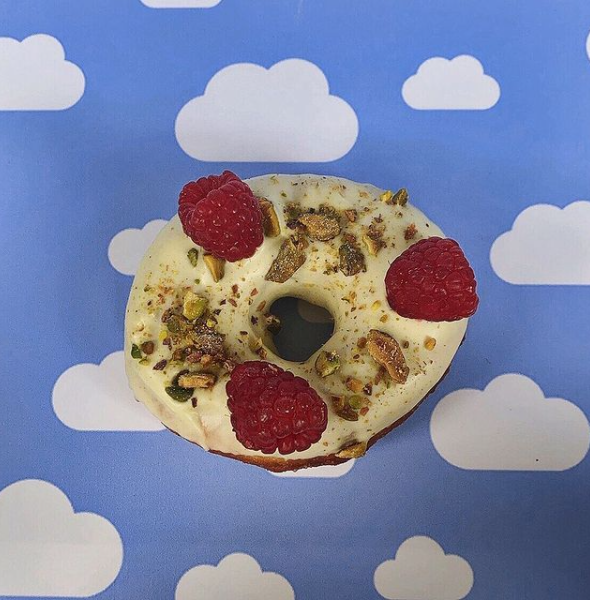 Indulgent flavours and generous toppings are paired with a surprisingly light doughnut base.

The flavours change weekly and with Tammie and Jessie releasing a new menu every Sunday night, there is bound to be something that grabs your attention.

For me, it was a white chocolate and raspberry doughnut that forced me to finally give in and place an order, with a box of two doughnuts and two brownies coming in at £12.

Topped with pistachios for a satisfying crunch and enough acidity from the fruit to cut through the supreme sweetness, it was a real stand out.

Fair warning though, orders must be placed sharpish once the menu is out to avoid disappointment and you then have to wait until Saturday for collection or delivery.

Ordinarily, it might be a little frustrating that you have to wait almost a whole week to satisfy your sweet cravings.

However, at a time where the days seem to drift by anonymously with very little to look forward to, having a scheduled doughnut day was a real treat.

And once you get your hands on them, they are seriously worth the wait.

Also on this week’s menu was a Kinder Bueno doughnut, which was every bit as chocolatey and delicious as you would expect.

However, for hardcore chocoholics, I suggest the fantastically fudgy brownies.

Again, new flavours of these are released weekly. Last week’s offerings were a Wispa Gold and a Reese’s peanut butter blondie and they did not disappoint.

Both the brownies and doughnuts tend to incorporate popular sweets and chocolate into their flavour profiles, taking inspiration from everything from Jammy Dodger biscuits to Percy Pig sweets.

The result is pure, unadulterated indulgence with a light and whimsical twist – the perfect combination when things seem a bit heavy. 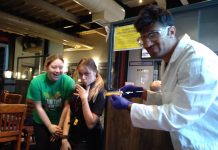 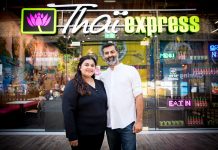 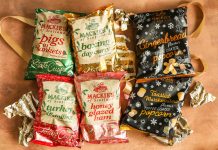