The Super Bowl is the biggest sporting event in America which literally seizes the nation. The event is usually held on the first Sunday of February and the day is unofficially considered a national holiday. Usually, the game is played in front of the audience-packed stadium, but it is also the most-watched television program of the year. According to the latest consumer spending data from NRF (National Retail Federation) and Prosper Insights and Analytics’ 2021 Super Bowl survey, 186.6 million adults plan to enjoy the big game.

Due to the pandemic, Super Bowl celebration traditions will be a little bit different this year. Only 28% of the mass say they will be throwing or attending a party, or enjoy games at a bar with friends—the lowest in the survey history. That doesn’t mean the celebration should be changed or cancelled. To celebrate the big game, Betway improvised its own Super Bowl team of the super players of all time.

The team is well-formed with all the power-performers of their time. On offense they have Tom Brady as the quarterback, Franco Harris and Emmitt Smith as running back, Jerry Rice and Lynn Swann as wide receiver, and at the tight end they have Rob Gronkowski. At the defensive end they have L.C Greenwood and Charles Haley, at defensive tackle they have Willie Davis and Justin Tuck, as middle linebacker they have Jeff Siemon, as outside linebacker they have Cornelius Bennett and Wally Hilenberg, and as cornerback they have Larry Brown and Darrien Gordon. The team demonstrates how hyped the game is in America. 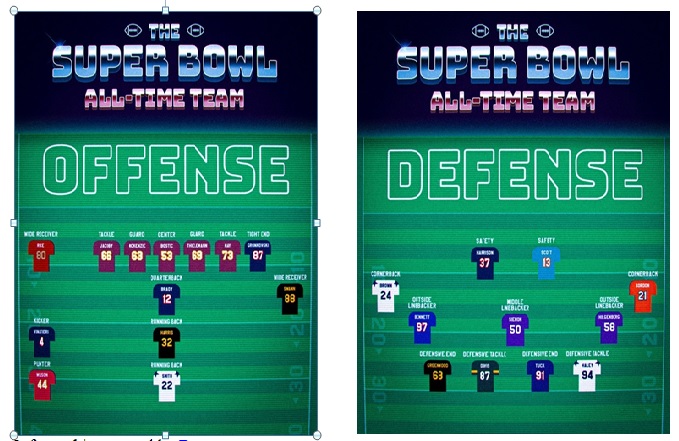 Like Betway, people are ready to celebrate the occasion in their own way. 86% of viewers are planning to spend on food and beverages, team apparel, or on a new TV to mark the occasion. Around $13.9 billion is estimated to be spending nationwide, which is $74.55 on average. Last year the amount was $88.65 on an average, $17.2 billion in total. People are mostly spending on food and beverages (77%) this year’s Super Bowl celebration.

According to the survey, around 22% of people are interested in commercials apart from the game, which is a huge number . During the first-ever Super Bowl in 1967, a 30-second commercial cost between $37,500 and $42,000. Since then, prices are increasing every year. In fact, despite the low viewership, last year a 30-second Super Bowl commercial cost companies $5.6million–$186,666 per second. This year, a 30-second spot during the 2021 Super Bowl on CBS ranges from $5.5 million to $5.6 million, gravely impacted by the pandemic. Financial investments in these commercials are enormous, and the stakes are high as well. As a part of marketing strategy, many advertisers released their commercials earlier to generate buzz even before the kickoff. 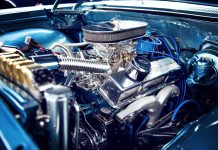 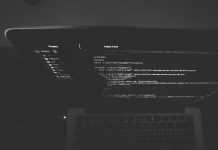 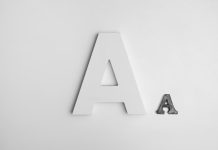