TacosWay, one of California’s best Mexican restaurants, has numerous branches in the state since it was founded by Gabriel Barajas in 2012. It’s also the go-to restaurant for many people for their catering events. With the booming success of the restaurant, it will not be surprising if it expands rapidly to more locations.

However, before TacosWay became as famous as it is now, people did not know much about the restaurant. Despite the tasty Mexican dishes and drinks the restaurant offered, it wasn’t well known in the public until it started using marketing and advertising to reach many people. When it started to attract the attention of social media users, the brand gradually rose to fame. 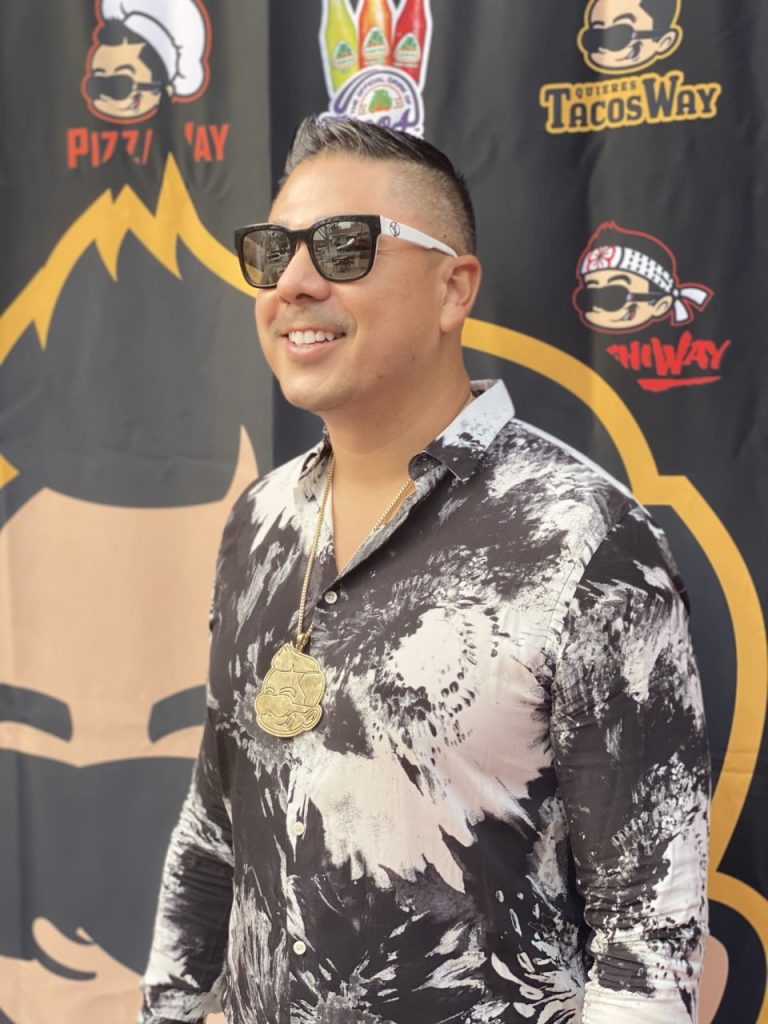 What Gabriel Did to Advertise TacosWay

It once came to the point where the people around Gabriel Barajas advised him to not push through with TacosWay. The business was indeed not very rewarding when it first started, so others thought it was a bad idea. However, Gabriel didn’t let those comments discourage him from pursuing his dream to manage his own restaurant chain. Instead, he thought of ways on how he can advertise the brand.

His friend made a song about TacosWay

If the goal is brand awareness, using social media is one of the best options out there, and Gabriel Barajas acknowledges that. For that reason, he decided to make an account for TacosWay to advertise what the restaurant can offer. However, to make the campaign more effective, he thought of more ways to appeal to the public better.

That is where the idea to make a song to market the restaurant came. With the help of his friend, Eddie, Garbiel Barajas was able to come up with an anthem for TacosWay. That is where it all started.

He made a video about the song

Eddie also made a video for the song about the brand to make it more appealing and harder to forget. He believes it is the best way to capture the attention of social media users and make a long-lasting impression on them.

It was only about exposure at first, but the brand knew that it had bigger goals. The moment people started to visit TacosWay to enjoy Mexican food, the restaurant doubled down on its marketing efforts on Facebook and Instagram that had since been extremely rewarding. The social media marketing strategy was tailored to make sure that customers were attracted to the brand and pushed them to visit the restaurant to enjoy the delicious Mexican food and drinks. Once customers got a taste of the tasty Mexican food, they became returning customers.

To Gabriel Barajas’s delight, videos were much more effective than he thought. People began to notice TacosWay after its first video, and more customers started paying attention to the brand. Gabriel decided to make more videos to advertise the brand and reach more people. Not long after that, people begin to line up to try delicious Mexican food and experience the casual dining experience that TacosWay was known for.