50 years on, UK rocket company issues call to de-orbit the only British satellite launched by a British rocket; Skyrora “Space Tug” in first test of ability to tackle problem of *170 million pieces of “space junk”[i] 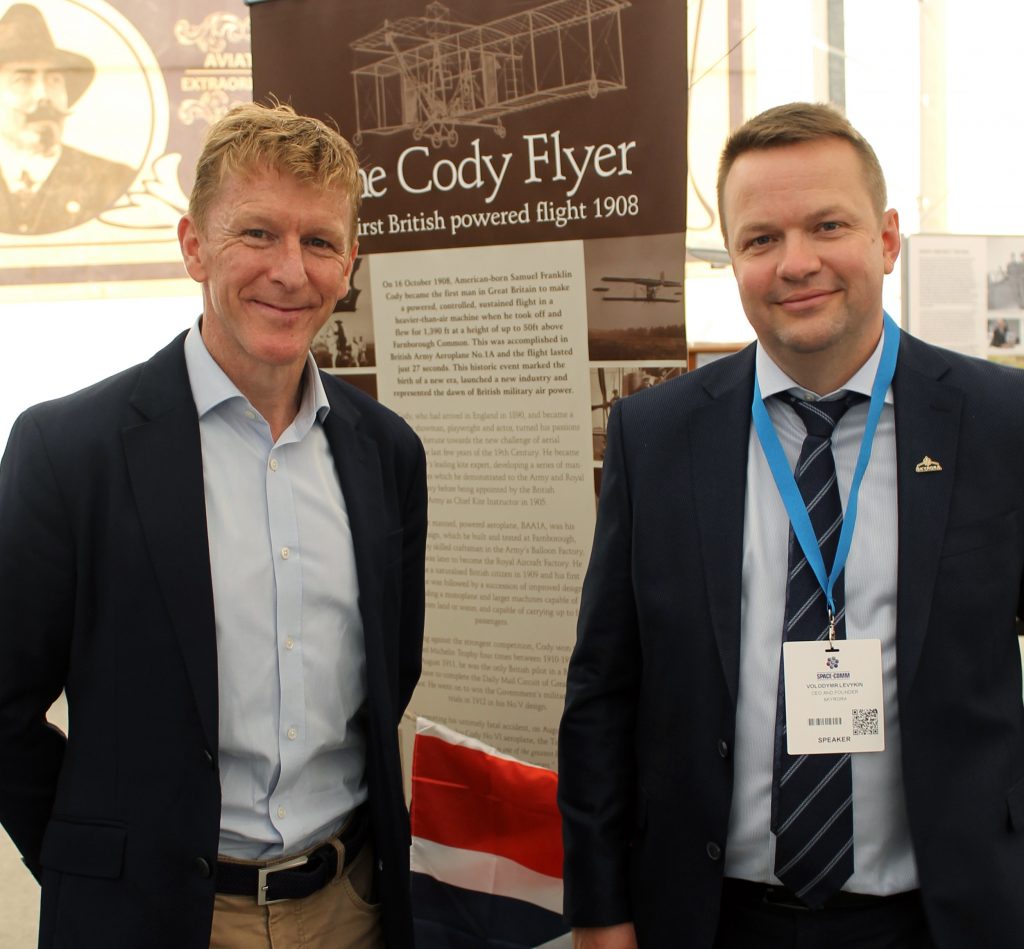 Edinburgh, 7 July – Scottish rocket company Skyrora has called on the UK space industry to support its efforts to find Prospero – the first British satellite to have been launched successfully by a British rocket – and remove it from orbit. Skyrora CEO Volodymyr Levykin was joined by British astronaut Major Tim Peake in issuing the call to government agencies, space companies, and academia to develop a technical plan to de-orbit the 66kg (145lb) satellite. Skyrora’s own Space Tug orbital transfer vehicle (OTV) is set to play a significant role in the mission, which could be Skyrora’s first full deployment of its OTV to help address the “space junk” problem.

Prospero was launched on the Black Arrow rocket from Woomera, South Australia on 28 October 1971. Hidden within the fairing, Prospero would be the first British satellite launched from a British rocket. The successful launch stood as testament to British engineering and became a talking point of national pride. In 2018, Skyrora recovered the first stages of Black Arrow-R2 and R3 from its landing site in the South Australian outback.

Half a century later, Prospero continues to orbit over our heads whilst, back on Earth, the UK space sector continues to speak of its significance. Prospero remains the only British satellite launched from a British rocket. The satellite could be heard transmitting on 137.56 MHz as late as 2004. It’s longevity, however, retrospectively serves to represent the importance of de-orbital services. 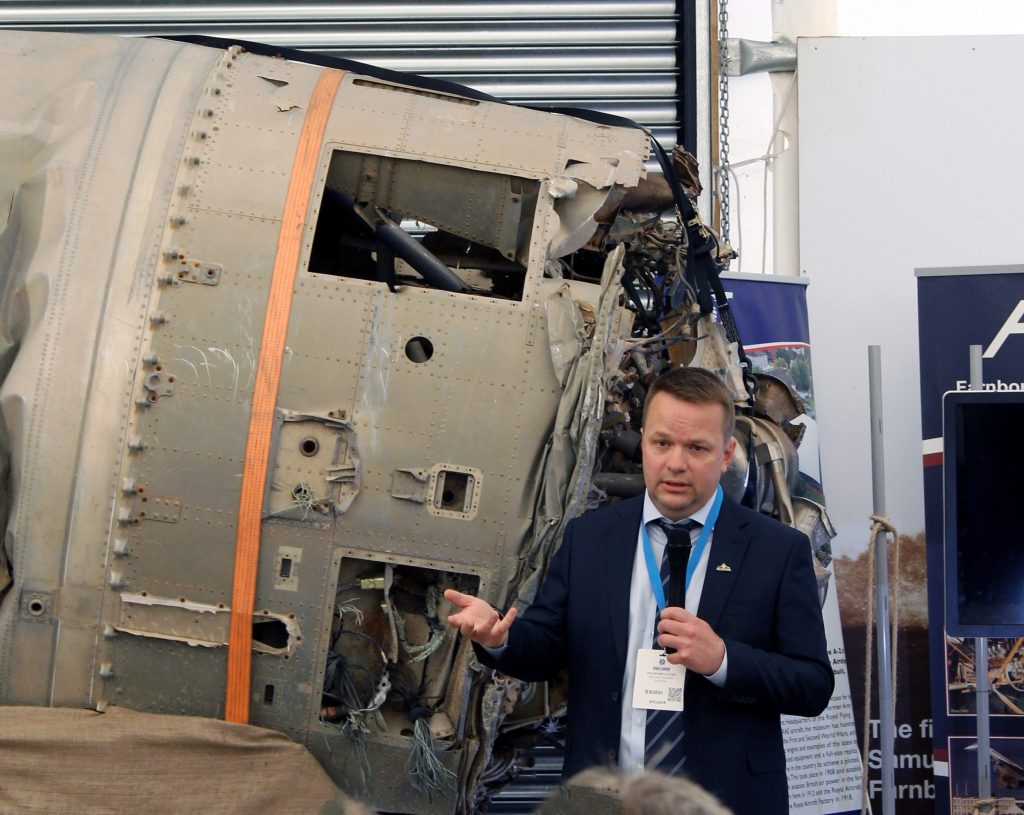 Speaking at the launch of Finding Prospero, Volodymr Levykin, Skyrora’s founder and CEO, said: “It’s 50 years since the UK launched a British satellite into orbit from a British rocket. The UK is a world leader in space technology, and today as a country we are embarking on a new chapter of space innovation. By recovering Prospero, we are not only coming together as a space nation and taking responsibility for what we have launched into orbit, but also confirming our commitment to the sustainable use of outer space.”

Earlier this year, Skyrora successfully completed trials of the third stage of its XL rocket, including its OTV, a vehicle that can refire its engines around 15 times to complete tasks such as de-orbiting defunct satellites. A mission to de-orbit Prospero could be the Space Tug’s first real-world deployment and a demonstration of its long-term potential in removing “space junk”. Space junk – the ever-increasing volume of redundant satellites orbiting Earth – is one of the biggest problems facing the global space industry.

The OTV is just part of Skyrora’s efforts to lead the space industry in sustainability. The company uses 3D printing in the manufacture of its rockets, and has also developed its own green rocket fuel, Ecosene. Made from waste plastic, Ecosene could prevent more than 3,000 tons of unrecyclable plastic going to landfill by 2030.

The launch event was hosted by TV presenter Dallas Campbell. Other speakers included ESA Astronaut Major Tim Peake, Black Arrow Engineer Terry Brooke, Senior Advisor Lord David Willetts, and Joanne Wheeler, a leading practitioner in satellite regulation. The mission to retrieve Prospero will also seek to engage and inspire a new generation by shining a spotlight on one of the UK space industry’s greatest achievements. A number of Year 13 pupils from Allestree Woodlands School in Derby also attended the Finding Prospero launch event. These students won the European Space Agency’s National Cansat competition, and will represent the UK at the European CanSat competition in Bologna, Italy at the end of June. Demonstrating responsibility for the unborn and future generations is fundamental to the core values of Skyrora.