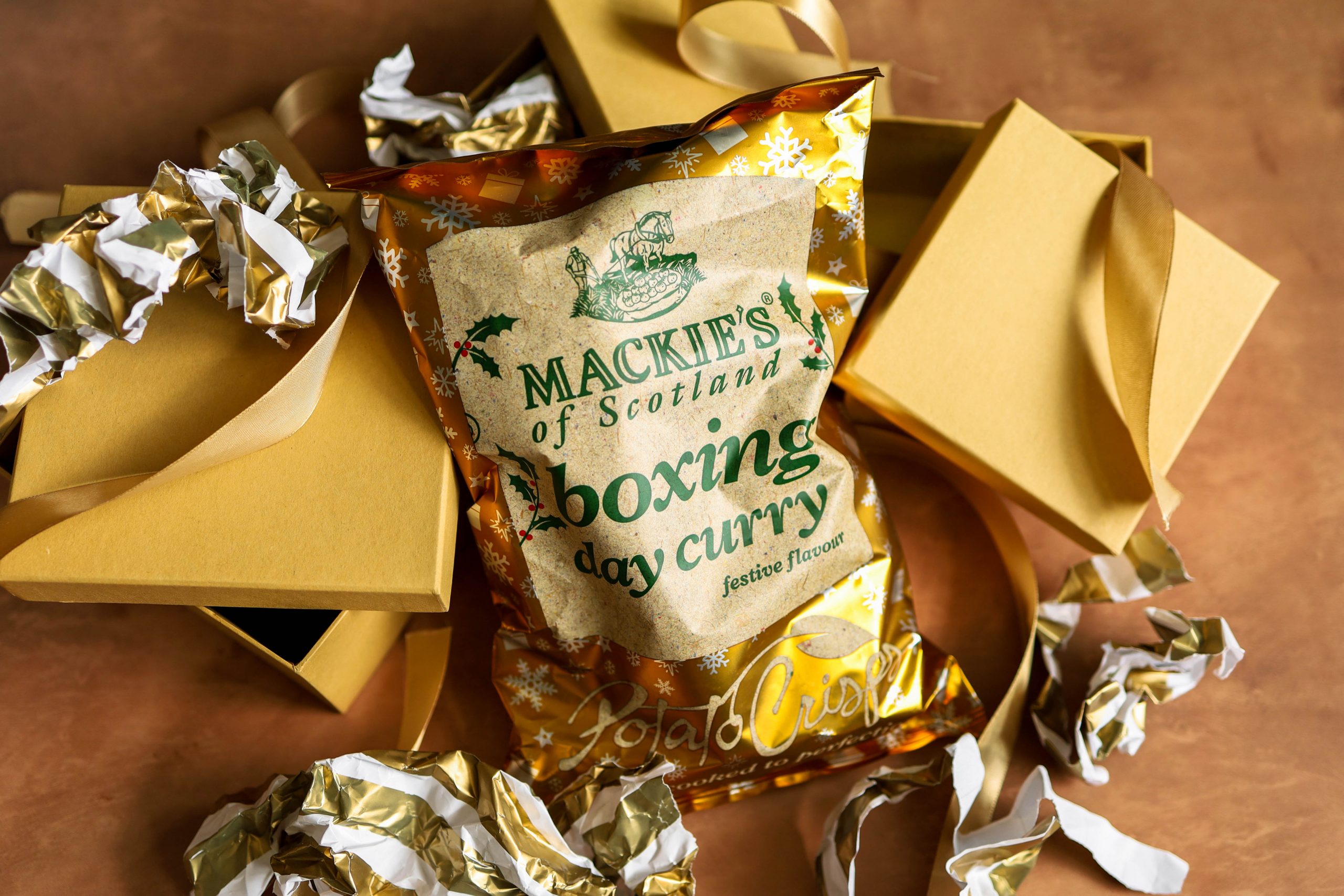 A PERFECTLY spiced crisp flavour is set to hit the shelves weeks before the festive season – bringing Scottish consumers an early taste of a leftovers classic.

“Boxing Day Curry” has been revealed by Mackie’s Crisps as its latest world-first flavour, bringing a much-loved Boxing Day tradition into packet form.

Set for a limited initial run of 250,000 bags, the new 150g share bags will be sold from a range of retailers across Scotland, to be announced in the coming weeks.

The new launch continues the brand’s tradition of providing “world-first” crisp flavours, following the footsteps of Lorne Sausage and Brown Sauce – and Haggis, Neeps and Tatties.

In addition, Mackie’s has established a range of festive flavours that return to shelves year after year, including Pigs in Blankets and Turkey and Stuffing. 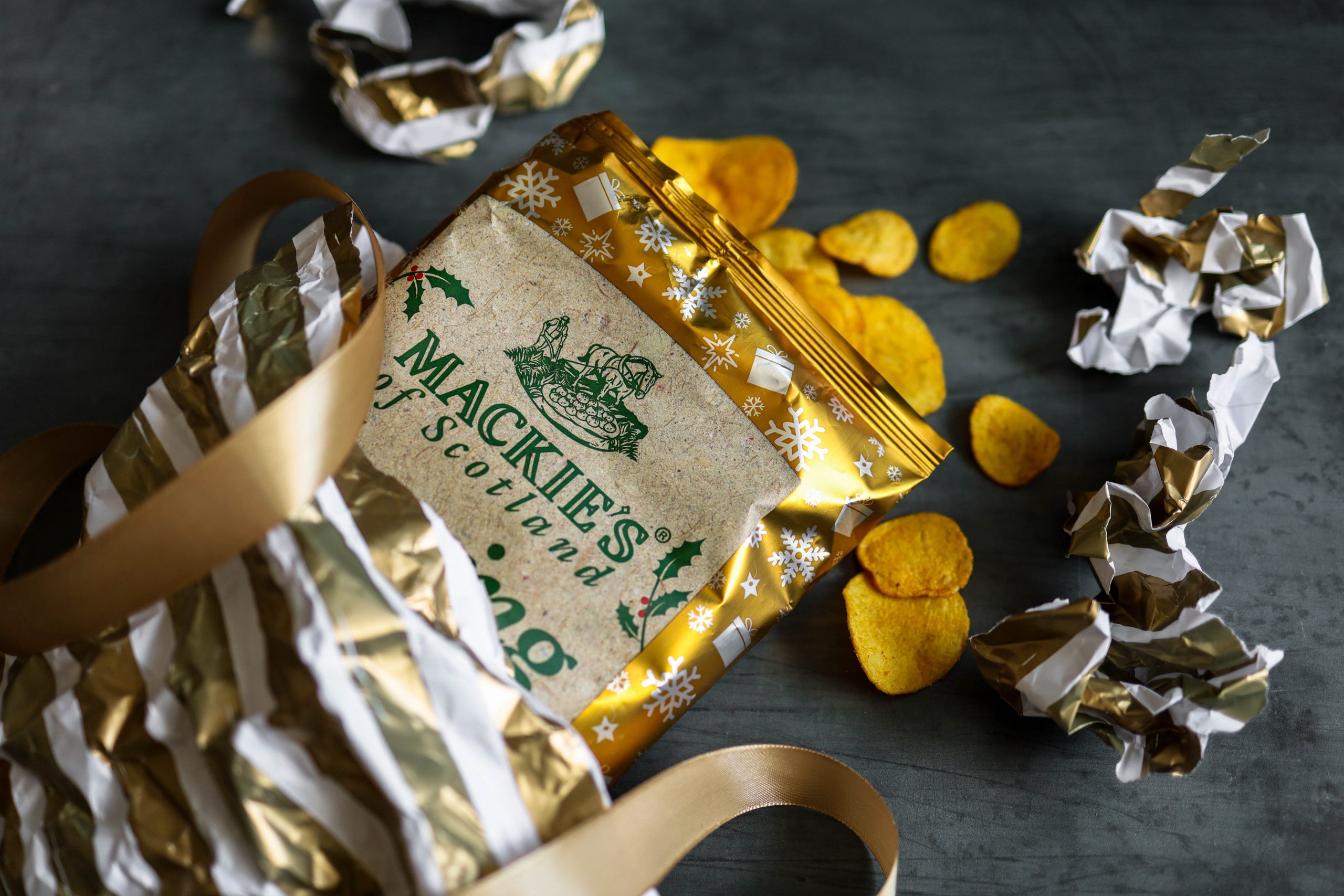 Shelley Reid, Brand Manager at Mackie’s Crisps, said: “One of the best things about festive food has to be the leftovers. Our research shows that Scots – in particular – absolutely love a curry using turkey and the trimmings.

“It was then a case of capturing that flavour – and I think our team have nailed it – it’s hearty and herby and immediately conjures up the luxurious curries cooked up in the days after Christmas.

“The idea for it came about because we want to keep pushing ourselves to give customers something different while tying in recipes and flavours that are loved.

David Wishart, Head of Sales at Mackie’s Crisps, said: “The Mackie’s brand has become synonymous for offering customers unique and innovative snacks during key events throughout the calendar year; from Burns Night to Christmas. Our new Boxing Day Curry crisps will continue to build on this reputation and present customers with a limited edition pack to savour and enjoy over the 12 weeks up to and including Christmas.”

Development of the flavour started in March last year. After a number of tries to find its next festive flavour, with attempts to make a range of evocative combinations into the next crisp hit, the team were blown away with the development of the spiced curry crisps and felt compelled to add it to the company’s portfolio of ambitious flavours. 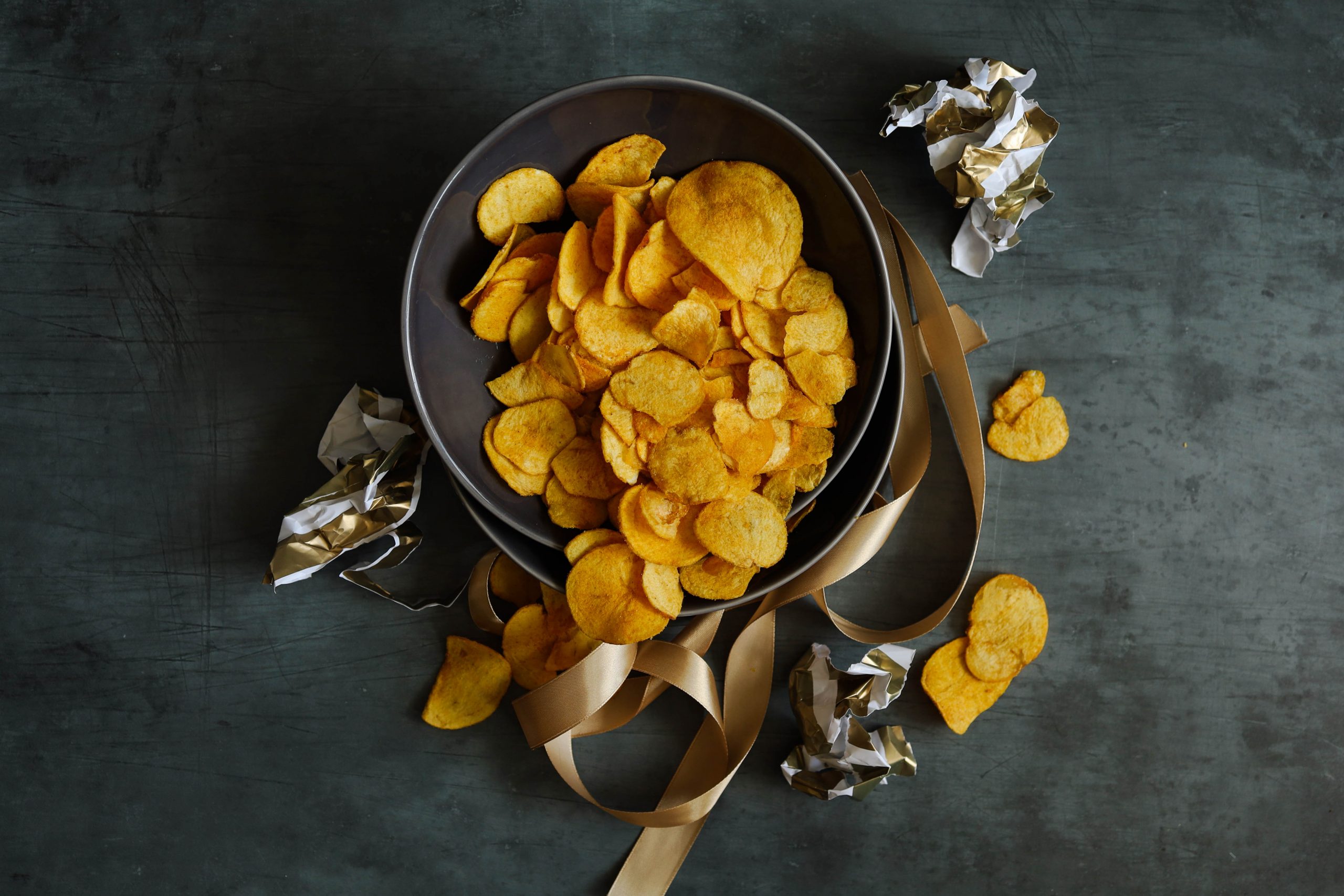 Following strong demand, Mackie’s Crisps hopes to confirm all the stockists in the coming weeks with the new flavour hitting shelves imminently.

Produced at the fourth-generation Taylor farm in Errol, Perthshire, Mackie’s Crisps has become the leading Scottish crisp brand with a dedication towards making high quality, delicious crisps and snacks.

It was formed after a joint venture between Taypack and Aberdeenshire-based Mackie’s of Scotland, renowned for its ice cream and chocolate.

Food and drink businesses in Scotland get new marketing resource