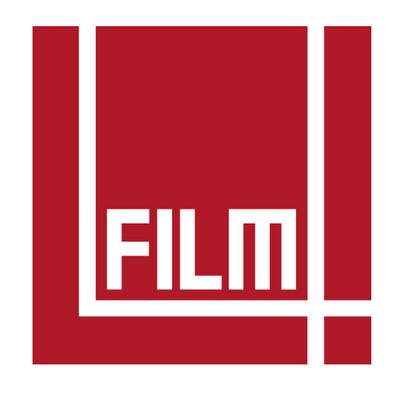 BAFTA award winning director Kevin MacDonald has started filming his next Holywood epic in the north of Scotland – and are searching for locals to help star as extras.

The Eagle of the Ninth is based on a children’s book about the defeat of the Roman army in Scotland in 140 AD.

Big names such as Jamie Bell and Donald Sutherland star in the movie, which will also be filmed in Hungary.

MacDonald is teaming up with scriptwriter Jeremy Brock for the project after their success with the 2006 hit The Last King of Scotland which saw Forest Whitaker win best actor at the Oscars.

But now they are appealing for extras to star alongside Channing Tatum of G.I Joe fame and the other stars as they film scenes near Ullapool next month.

The book – which has the same name as the film – was written by Rosemary Sutcliff and published in 1954.

First in a series of books, it has since become a classic and was made into a television series by the BBC in 1977.

It tells the story of Marcus Aquila, a young centurion who comes to Scotland from Rome to solve the mystery of the disappearance of the Ninth Legion of the Roman Empire.

Tessa Ross, the head of Film4, said: “We’re incredibly excited to be working again with the wonderful Kevin Macdonald and his brilliant collaborators on this great project.”

Casting for the roles will take place in the Macphail Centre in Ullapool tomorrow (SAT).

Broadcaster Jon Snow to give lecture at Scots university