A MAN has been accused of causing the death of a cyclist by dangerous driving while drunk.

Andrezej Stankiewicz, 42, is alleged to have hit the 37-year-old man in West Lothian on Saturday afternoon.

The cyclist – who has not yet been named – died following an incident on Stirling Road, Kirkliston at around 2pm.

Stankiewicz appeared from custody on petition at Edinburgh Sheriff Court.

He is charged with causing death by dangerous driving and driving while over the legal alcohol limit.

Following a brief appearance in private – where he made no plea or declaration – Stankiewicz was remanded in custody.

He is due to appear again in one week. 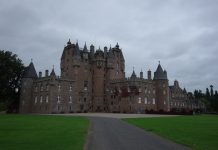 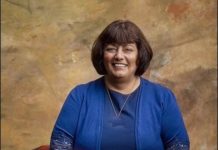