Worldwide interest has been sparked in a unique scheme that offers people the chance to start up their own farm business in Scotland.

Land management specialists Bell Ingram are managing the application process for the pilot scheme on behalf of Forestry Commission Scotland which is offering the opportunity to take over two ready-made starter farms near Cardenden in Fife.

Such has been the interest in the project that more than 150 application packs have already been issued across the UK and internationally – with inquiries coming from as far afield as Australia. 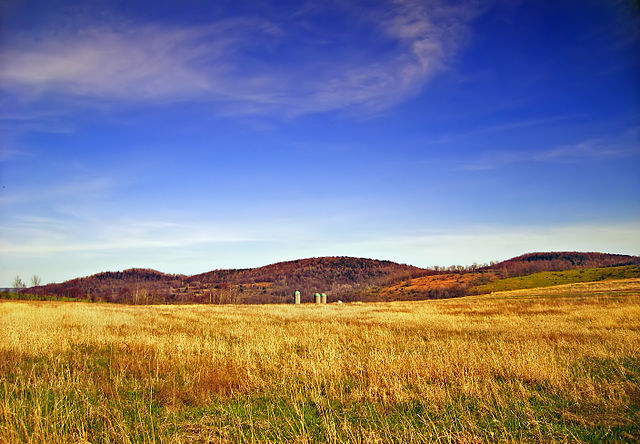 Under the new scheme you can start up your own farm Photo by: Nicholas T

Potential interested parties are now being advised that time is running out for applications to be submitted before the April 17 closing date.

He said: “As this is the first time such a project has been undertaken by Forestry Commission Scotland, no one knew exactly what kind of take up there would be. But it is fair say everyone connected with the project has been delighted at the scale of the response.

“I think that illustrates the value and quality of the project that has been put together.”

Mark added: “While there is a real demand for starter farms, it had not been matched by supply of suitable sites.  That’s why we were delighted to be part of a project that sought to deliver agricultural tenancies to enterprising people looking to get established in the farming world.

It is hoped that successful applicants will gain valuable experience in managing their own farm business on a part-time basis before moving on to a larger scale operations at the end of their lease period, freeing the units for further new entrants.