AN EIGHT-year-old girl suffering from deadly leukaemia has been given a ray of hope, after two donors have been found who could cure her rare disease.

But the battle is far from over, as there is no guarantee they transplant will work and the match is not perfect. 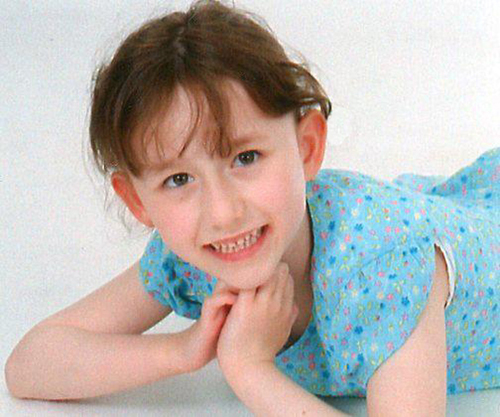 Aillidh has an unusual genetic make up

Her family say: “The risks, are very great, but her risk of relapse without it greater, so we must try.”

Aillidh’s unusual genetic make up, her mother is part native American and her dad is Scottish, meant finding a donor was difficult.

A campaign to drum up donors received a huge response, with scores pledging to join the register and celebrities giving support online.

Just last year Aillidh was a happy, healthy girl who enjoyed days out with her family near her home on the beautiful Cowal peninsula in Argyll.

But in November what her parents initially thought was a skin infection turned out to be the deadly cancer. 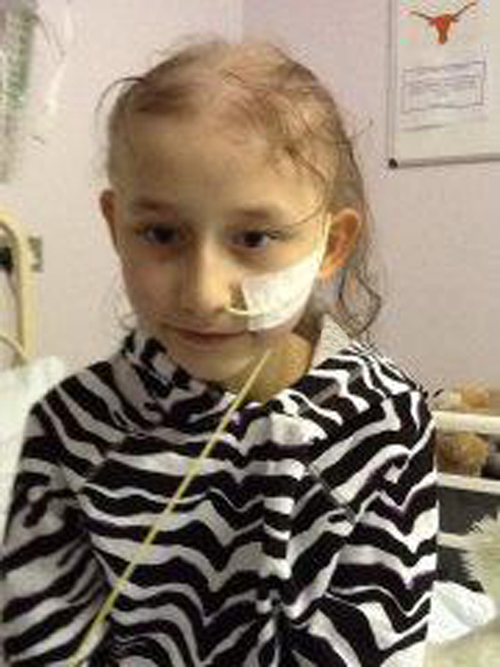 She is being treated at Yorkhill hospital in Glasgow

Since being admitted to hospital she has so far only had five days to return home.

Aillidh’s tragic case is highly unusual because most child leukaemia sufferers are able to find a suitable donor from their extended family or the millions of people on the international register.

But the little girl has an extremely unusual tissue type which has made finding a suitable donor impossible, until now.

Aillidh’s mother Leigh, 40, has kept a 24/7 vigil at her bedside in Yorkhill Hospital, Glasgow, as she went through gruelling chemotherapy.

Meanwhile dad Andrew, 34, is trying to maintain a normal routine for the couple’s other two young children.

Speaking today (mon), he said: “We heard last Thursday, that’s when we found out there were two donors.

“It’s a big step forward, but it’s not complete. Two donors have been found, but we don’t know who they are or where they come from.

“We’re very grateful to whoever donated.” 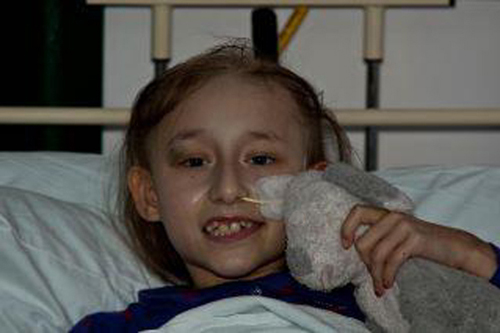 Aillidh is said to be “bored” in hospital

He continued: “She’s basically bored because she’s still in isolation after chemo, she can’t come out the room.

“Only parents are allowed to go in the same room.”

“She was back home for five days, and we will be back again for two weeks before the transplant.”

Aillidh will be able to return home for two weeks before the process of donating the bone marrow begins.

Aillidh’s three-year-old brother and six-year-old sister, Stuart and Roisinn, have only seen her briefly since she was admitted to Yorkhill hospital in Glasgow.

The time spent on the isolation ward and the gruelling chemotherapy have been very hard on the Sandbank Primary pupil. 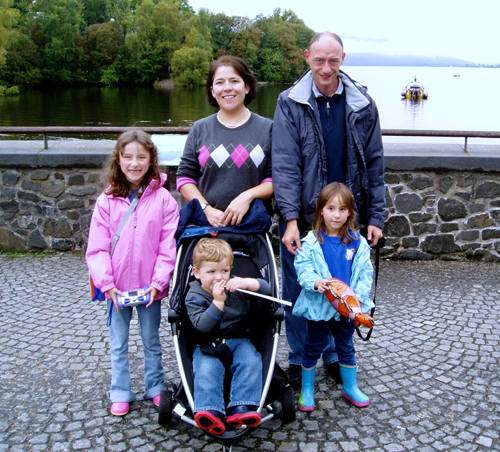 Aillidh with parents Andrew and Leigh and siblings Stuart and Roisinn

He said: “We’ll probably just be chilling out at home with the two other children.

“They’re missing her, they’ve not seen her since the last time she was back.

“We just have to wait and see if it’s going to work or not.

“She’s seeing a psychologist, she doesn’t sleep well and she’s anxious about the treatment.”

Posting on Aillidh’s facebook group, her mother Leigh said: “The risks, of course, are very great, but her risk of relapse without it greater, so we must try.

“Aillidh herself admitted to being a bit scared, and will see the psychologist.

“Our fears are very great as well, and much of the time, I am alone entirely with these demons, in the dark of night when she finally goes to sleep.

“This is where your support, prayers, thoughts and help have been so, so very valuable to all of us, and I will continue to update everyone with her progress.

“For now, we cherish our girl as she is well, with the bitter-sweetness and heartbreak that is the true scourge of cancer.”

The bone marrow was sourced through cancer charity the Anthony Nolan Trust.

An online campaign is aiming to drum up donors. Boxer Joe Calzaghe and comedienne Jenny Eclair lent their support on social media by ‘re-Tweeting’ the family’s appeal.