TWENTY authors have been shortlisted to win £30,000 in the Scottish Mortgage Investment Trust Book Awards 2012, in partnership with Creative Scotland.

Spread across four categories – Fiction, Non-Fiction, Poetry, and First Book – the Awards recognise and reward the literary talent of authors from or resident in Scotland, or those whose book is of particular Scottish interest.

One finalist from each category will be selected in June and each of the four will receive £5,000. The finalists will then go on to compete for the coveted Scottish Mortgage Investment Trust Book of the Year, to be announced at the Edinburgh International Book Festival on the 17th August, and the winner will receive an additional £25,000. 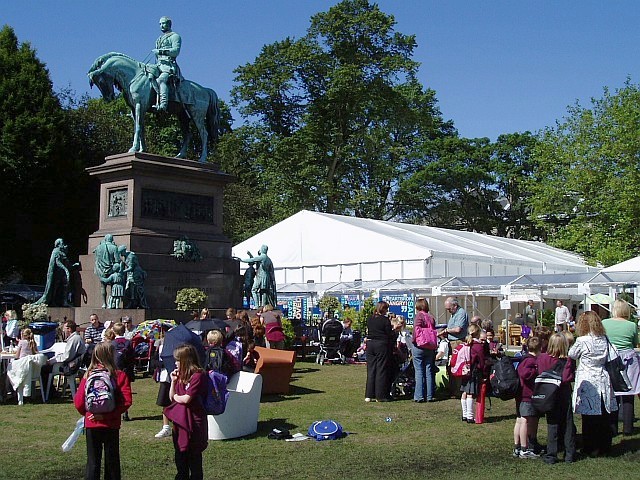 Dr Gavin Wallace, Chair of the Judging panel and Portfolio Manager for Literature, Publishing and Language at Creative Scotland, said:

“In this Year of Creative Scotland 2012, the Book Awards – the largest literary prize in Scotland and the fourth largest in the UK – are a chance for us to celebrate and reward Scotland’s literary talent.  As a nation we are replete with literary excellence and rich diversity across all genres, as this year’s shortlist amply confirms.”

Jane Harris, Gillespie and I (Faber)

Ali Smith, There but for the (Hamish Hamilton)

Janice Galloway, All Made Up (Granta)

Andrew Greig, As Though We Were Flying (Bloodaxe)

Simon Stephenson, Let Not the Waves of the Sea (John Murray) 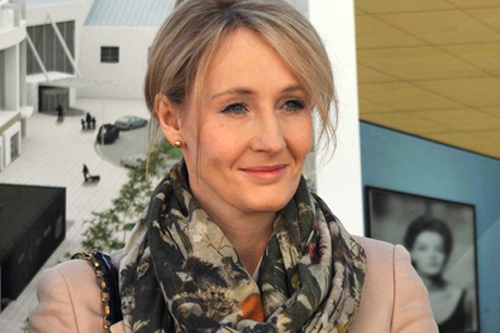 As with the 2011 awards, book-lovers and readers will have a say in which title is selected as the Scottish Mortgage Investment Trust Book of the Year in a month-long public vote that begins in June 2012.

“Scottish Mortgage is pleased to be sponsoring the book awards for another year.  The shortlist shows that there is an abundance of diverse talent in print and that Scotland’s rich literary tradition is alive and well.”

Previous winners of the prestigious Award include talented authors such as Jackie Kay for her autobiography Red Dust Road in 2011; Donald Worster for his biography A Passion for Nature: The Life of John Muir in 2010; James Kelman for his novel Kieron Smith, boy in 2009; and Edwin Morgan for his poetry collection A Book of Lives in 2008.

The Year of Creative Scotland is a chance to showcase, celebrate and promote Scotland’s cultural and creative strengths. More information about the programme can be found at www.visitscotland.com/creative

For more information about the awards, including previous winners, visit www.scottishbookawards.com