A four-figure sum and £7,000 of Crack Cocaine has been seized by police at an Aberdeen address.

Officers from Grampian Police Major Investigation Team made the discovery yesterday in the Kittybrewster area of the city. 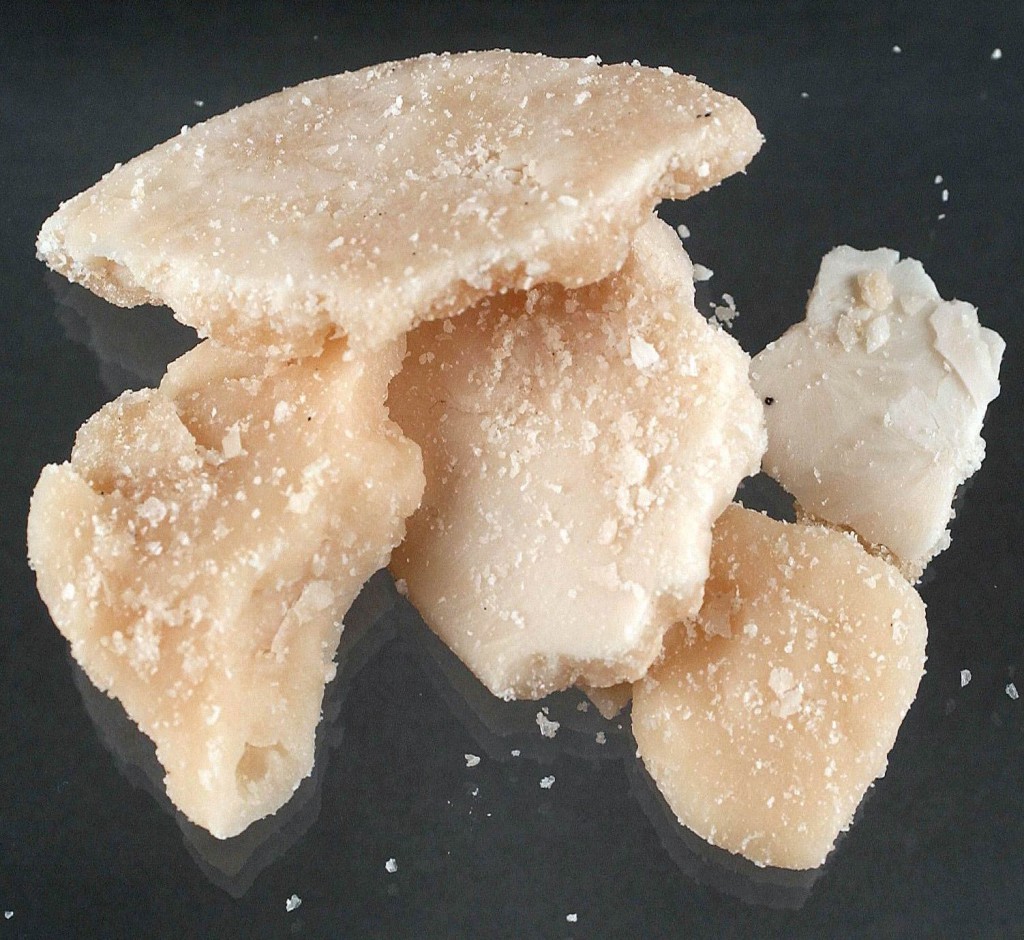 A 34 year old male from the West Midlands and two local females aged 28 and 32 will appear at Aberdeen Sheriff Court  today in connection with the case.