A NINE-year-old boy could achieve his dream of being able to play football with his friends after being approved for life-changing surgery.

Brave Reece Cameron, from Kennoway, in Fife, was diagnosed with Diplegic Cerebral Palsy when he was just 18-months-old.

The condition means he has to walk on his tip toes and tires out easily, stopping him from playing sports with his P6 classmates. 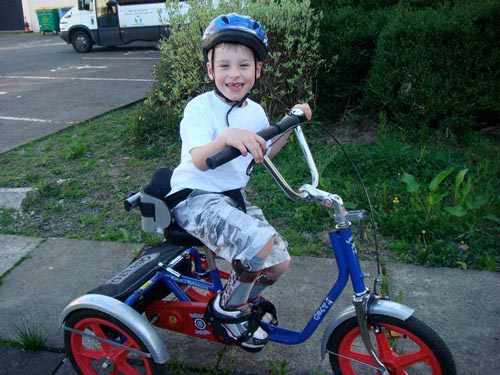 Reece on his specially-adapted bicycle.

Reece, who dreams of becoming a pilot in the RAF, has been approved for a delicate and rare operation on his spine to reverse the effects of his cerebral palsy.

His family are waiting to find out if he will be one of the first children in Scotland to get the £24,000 operation, at a specialist hospital in Bristol, paid for by the NHS.

So far, the dorsal rhizotomy operation has a 100% success rate in helping children like Reece regain their mobility.

Reece, who often uses a wheelchair, faces using splints to walk for the rest of his life without the four-hour operation, which destroys defective nerves in the spine. 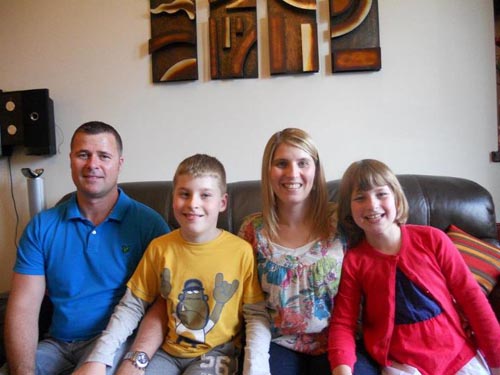 Speaking today, Reece’s mother Jillian, said the prospect of the operation was an exciting, but worrying, time for the family.

She said: “Reece is a wonderful and bubbly little boy but he is getting the age now that his friends are gaining more independence and it is frustrating for him to see what they can do.

“He would absolutely love to join them for a game of football, or to run around with his friends. At the moment I would be too worried about letting him out on his own because his balance is very poor.

“It is exciting, but also quite worrying, to wait to find out whether the NHS will help fund his operation.

“Reece dreams of being in the RAF and working as a pilot. He is really interested in vehicles and also sport. He had the chance to go ice skating recently and it just meant so much to him.”

She said: “Reece does have to go in a wheelchair for longer journeys because he gets very tired out.

“It’s hard for him, because he can see what his younger sister Millie can do and it is frustrating.

“He is a very determined boy and he would just love to be active like his friends – that is his dream.” 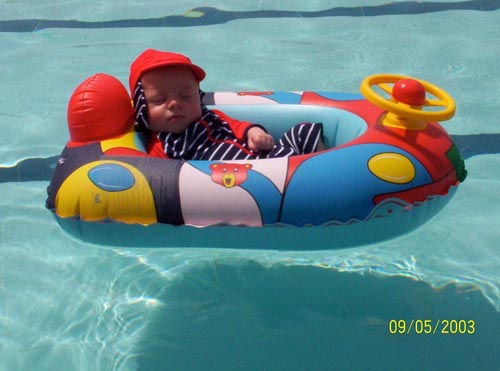 The NHS will not fund Reece’s after-care and physio treatment, so the family is hoping to raise cash within the community.

Jillian added: “We have set up a fundraising page and we hope to raise £60,000 to cover all the costs.”

The eight-year-old recovered well after treatment.

For any further details on the fund-raising campaign, visit Reece’s Facebook page at ‘Reecesgoal’ or his JustGiving site at justgiving.com/ReecesGoal.