SCOTS councils are squandering millions of pounds ferrying pupils between schools by taxi for lessons.

Teacher shortages mean youngsters are getting cabs from their own school to another to study a specific subject.

Five councils have confirmed spending more than £1.3m on taxis for this purpose in the past five years. 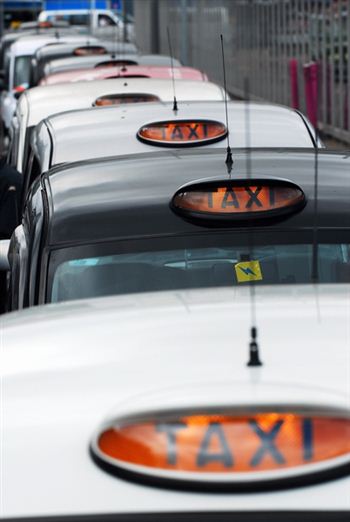 But with 32 local authorities in Scotland, the national total bill is almost certain to be many times higher.

Critics said it was a scandal that hard-pressed councils are handing cash to cabbies rather than investing in teaching staff.

Councils were asked under the Freedom of Information Act how much they had spent since 2009 on transporting pupils by taxi between schools for lessons.

The total for these five councils was £1.32m.

A spokesman for TaxPayers Scotland said: “While they may claim it is at times necessary, this is a large amount of taxpayers’ money going to taxi drivers rather than lessons educating our children.

“We have to ask if we are seeing the outcome of an over-centralisation of education services such that common sense cannot prevail through localised decisions that would cut down on this wasteful expense and make our education providers more productive for our tax pounds.”

Scottish Conservative young people spokeswoman Liz Smith said: “Aside from the additional cost, these journeys will undoubtedly result in time spent away from the classroom, which can only be a negative.

“It’s crucial a school’s curriculum offers as wide a range of subjects as possible to avoid such journeys in future.”

Alan MacKenzie of Scottish Secondary Teachers Association said: “We’ve had grave concerns over the amount of money spent on taxis for quite some time.

“That amount of money could be spent in a more positive way.

“Even if it’s not on front line spending, it could go on equipment or books.

“The experience the young people get when they do this is not good, they don’t like it.

“That amount of money is a serious worry.”

In 2009 it was revealed that St Mungo’s, Falkirk, had withdrawn history from S3 Standard Grade pupils because it only had one history teacher.

It was also withdrawn as a Higher exam option.

Last month it was revealed that Edinburgh Council made the controversial announcement that groups of high schools would be brought together as “consortia”.

Pupils will travel between schools to take subjects under the plan.