CADBURY’S WON’T crack under pressure and revert to the original Creme Egg recipe and size this year according to Ladbrokes.

A recipe change for Cadbury’s Creme Eggs provoked outrage among some chocolate lovers when it was announced that the shell will now made from “standard, traditional Cadbury milk chocolate” not Dairy Milk.

Cadbury’s was bought by the US giant Kraft in 2010 and is now owned by Mondelez. 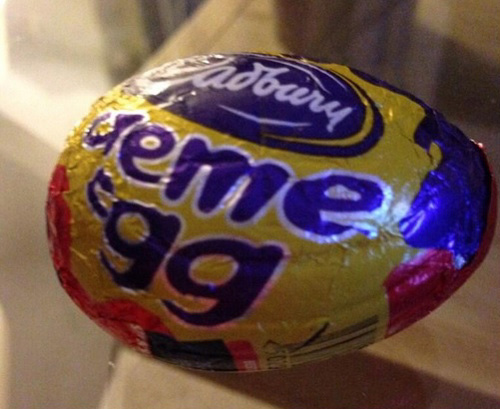 The bookies make it odds-on at 1/3 that Cadbury’s owners Mondelez International stand firm despite the uproar over the changes, with 2/1 offered about a U-turn taking place in 2015.

Alex Donohue of Ladbrokes said: “The betting suggests despite the uproar the new egg is here to stay. If Cadbury’s end up changing their mind, we’ll be left to shell out plenty.”