SCIENTISTS at The University of Edinburgh have discovered ways to aid the development of crops that can adapt to changing climates.

Two separate studies looked at the effect of light and temperature on seedlings of a small cress plant known as Arabidopsis.

Researchers were surprised to find that at high temperatures, light caused seedling stems to develop in the same way that they normally would in shade or darkness which is the opposite of how plants behave at cooler temperatures, when light inhibits stem growth. 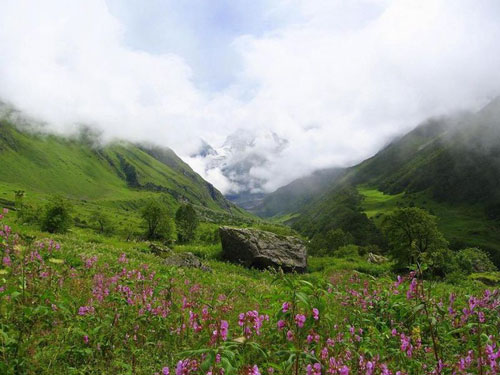 In a second study in the same cress plant, researchers gained new insight into how seasonal flowering is promoted by lengthening summer days and by rising temperatures.

They created a mathematical model of the factors that control growth and flowering, and used this to predict plant behaviour, before validating their findings with experiments.

The results have led scientists to believe that plants may associate hot weather with a risk of drought, and so grow and flower quickly to reproduce before they die.

Dr Karen Halliday, of the University of Edinburgh’s School of Biological Sciences, who led both studies, said: “In the past, scientists had paid little attention to the influence of temperature on plant growth, but now there is fresh focus on this influential environmental factor.

“Collectively, these findings could be valuable in breeding plants for warm climates and ensuring food security.”