FIGURES published today show that 2,622,000 people were in work over the period from January to March 2015, an increase of 42,000 compared to this time last year.

The Labour Market Statistics published by the ONS also show the lowest youth unemployment level since the same period in 2008, down 5.1 percentage points over the year.

This also means that only five of the 28 EU Members States now have a lower youth unemployment rate than Scotland.

Cabinet Secretary for Fair Work Roseanna Cunningham welcomed the figures which also show that the unemployment rate stands at 6.0 per cent, down 0.5 percentage points over the year

The unemployment level has also fallen by nearly 30 per cent (70,000 people) since its recession peak in 2010

Scotland also continues to outperform the UK on employment and economic inactivity rates. 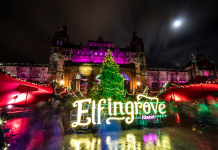 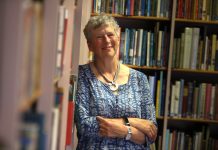 A Library has announced the appointment of the role Orkney Scriever