Maggie Chapman, Green councillor for Leith Walk, has announced she will step down as a councillor in order to focus on winning a Green seat in the 2016 Scottish Parliament elections.

She recently topped a selection ballot of North East party members to be the party’s lead candidate in the North East region.

Maggie is already Rector of Aberdeen University, and will be moving to Dundee shortly. 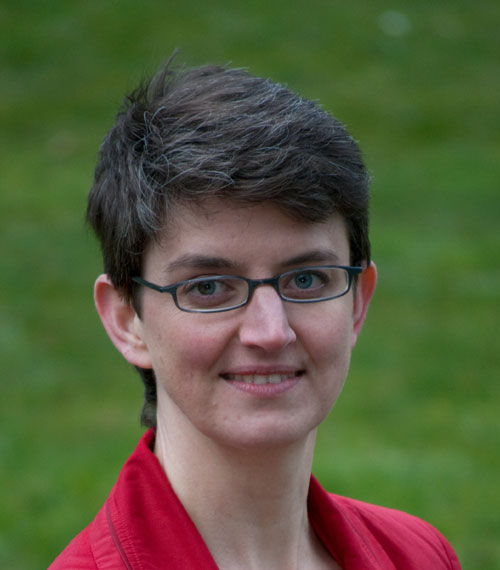 Maggie Chapman said: “It has been a huge honour and privilege to serve and work with the people of Leith Walk for the last eight years.

“I am proud of my successes in introducing ‘Leith Decides’, opening up council decision-making as chair of the petitions committee, and being the first politician in Scotland to call for the introduction of a Living Wage.

“I am confident that voters in Leith Walk will respond positively to our campaign to elect a successor Green councillor to continue that hard work.

“There are significant battles to be fought over the coming months and years, not least against austerity cuts, zero hours contracts, lack of affordable housing and inequality.

“This has been a decision I have been considering since my selection as top candidate for NE Scotland for 2016.

“While I am taking nothing for granted and will work hard for every single vote, I also firmly believe that we can and will win MSPs in every region in Scotland.

“And in that context, I think it is best to stand down now, and give the voters of Leith Walk the chance to elect one administration and one opposition councillor in the forthcoming by-election, as well as ensuring they continue to get the best possible support from local councillors.”