THE world of international orienteering is heading to Scotland as the elite of the sport get ready to do battle for nine World Championship titles.

From Friday 31 July to Saturday 8 August two of the world’s most renowned orienteering events will be staged alongside each other in the Highlands and Moray.

The 2015 IOF World Orienteering Championships and the 20th edition of The Scottish 6-Days will see up to 400 of the world’s best orienteer athletes from 51 nations gather in Scotland. 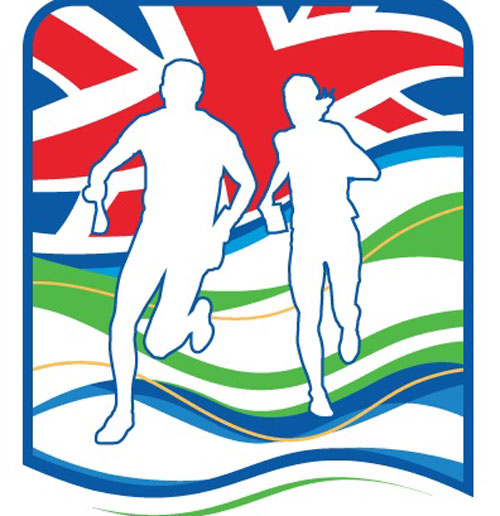 At the end of a week of close fought and tactical racing world champions in individual and team sprint, long and middle distance and relay disciplines will have been crowned.

British athletes are likely to feature highly in the WOC 2015 results.

The Great Britain team is amongst those at the top of the international rankings and of its 22 athletes, many from Scotland, there are real medal hopes.

Paul McGreal, WOC 2015 Event Director, said: “The areas and arenas we are using for the races are amongst the finest that can be found anywhere in the world, and will provide a challenging test for the best in the world, as well as an exciting and inspirational experience for spectators.

Mike Hamilton, Chief Executive from British Orienteering, said: “The World Championships are a great opportunity for our elite orienteers to enjoy a home championships and to provide their overseas competitors with a glimpse of the great orienteering countryside that can be found in Scotland.

“I’m sure members of the public living in the area and local businesses will also be looking to see what orienteering has to offer.”