A MIDWIFE who drugged 15 pregnant women has been struck off and told she showed “harmful, deep-seated behaviour”.

Kirsteen Stewart was found guilty of deliberately drugging mothers at Aberdeen Maternity Hospital in an apparent bid to make her work easier.

Thirteen of the women had to undergo an emergency caesarean section after Ms Stewart, from Newmachar, Aberdeen, gave them Syntocinon, which causes the muscles in the uterus to contract.

And now the nursing watchdog has removed her from the register – condemning her actions as “deliberate” and “harmful” and saying she showed no remorse and even regarded herself as the victim. 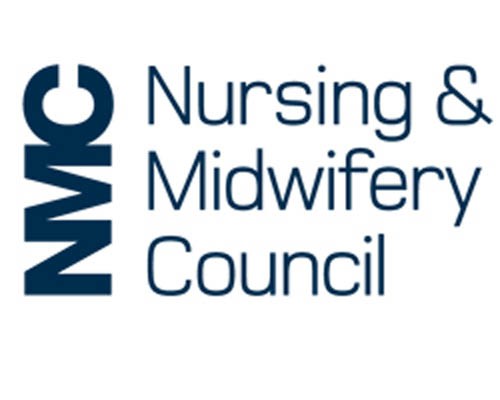 At the conclusion of the Nursing and Midwifery Council (NMC) hearing, held today in Edinburgh, Chair of the panel Anne Booth said: “The panel has concluded that striking off is the only sanction appropriate.

“15 mothers and babies were subjected to unsafe care in the hands of Ms Stewart, and there has been no remorse or apology to the service users involved.

“There has been a repeated lack of insight into the pain that was caused to the mothers, and no acceptance of her actions.”

She continued: “Ms Stewart has portrayed herself as a victim in her correspondence. There is evidence of harmful, deep-seated attitudinal behaviour here.

“In the panel’s view the actions appear deliberate…Ms Stewart poses a continued risk to mothers if she were allowed to continue to practice.”

The NMC admitted it had no direct evidence of Ms Stewart giving Syntocinon to the mothers. It said its case depended on the “remarkable trend of women who experienced problems” following her involvement.

The panel have removed her name from the register and imposed an 18-month interim suspension order.

The sanction comes a day after Ms Stewart was found guilty of administering a “bolus” – intravenous – dose of a labour-inducing drug to 15 mothers.

The drug resulted in the fetuses experiencing drastic drops in heart rate, with some plummeting to as low as 50bpm.

No babies were killed by her actions, but two had to be resuscitated at birth and one had to spend time in a neonatal unit.

All cases took place between 3 November 2007 and 13 March 2010 at the Aberdeen Maternity Hospital where Ms Stewart worked.

In one instance, two different mothers were given the drug on the same day – 23 November 2009 – resulting in both of their fetuses experiencing a reduced heart rate.

One woman, referred to in documents as Mother O, had to have a Category 1 caesarean section, where there is an immediate threat to life of the mother or fetus.

Police investigated Ms Stewart in 2010 but no criminal proceedings were brought. On Thursday the Crown Office said they reserved the right to reopen the investigation if further evidence became available.

Ms Stewart did not attend and was not represented at the hearing, which has taken place over several weeks.

The NMC have said that they do not comment on Fitness to Practice cases.