The 25-year-old was caught-up in a signing saga as deadline day approached, with Blackburn accepting a reported £11 million offer from Championship rivals Boro – only for the Teeside club to seemingly back out. 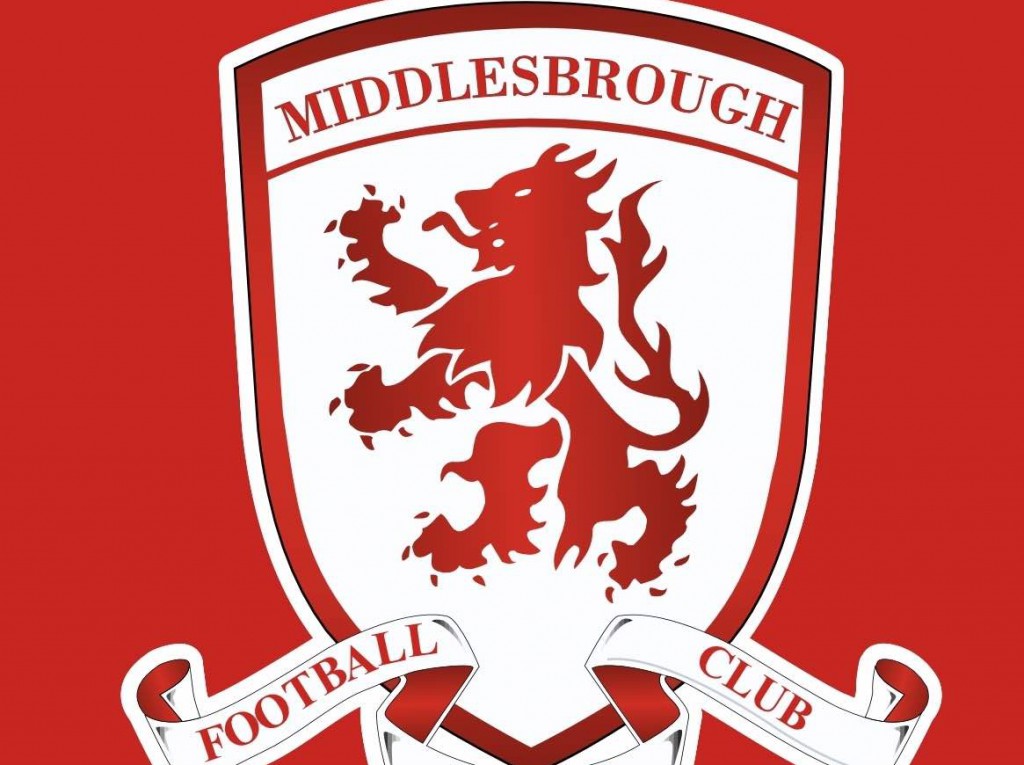 However, the deal was resurrected on Monday – this time for around £9 million – and Rhodes wasted no time in putting pen to paper with Aitor Karanka’s promotion chasers.

After agreeing a four and a half contract at the Riverside Stadium, Rhodes said: “It’s been a hectic few days, but it’ll all be worth it.

“I’m looking forward to bedding in and settling down and getting to know the players, the fans, and everyone in the area.

“Middlesbrough is a fantastic club with a fantastic team that has been doing well this season.  There’s an overwhelming desire to have people who want you and I’m looking forward to getting started.

“It’s a really good team, and a squad of players. Nothing is taken for granted, and whenever the manager calls upon me I will be trying my best to play my part.”

He has scored 20 goals or more in every single season since 2008/09, starring for Huddersfield prior to an £8 million move to Blackburn in 2012.

He told Middlesbrough’s official website: “Scoring is something that I enjoy and live for doing but it’s not a matter of who scores.

“It’s about scoring more goals than the opposition and picking up the points to get to the place where we want to go.

Boro boss Karanka lauded: “I think Jordan is an amazing addition because his numbers are amazing.

“I can understand everyone is excited but I told him that the main thing is the team. He knows that and for him it’s really good to join us. So I’m pleased.”