The 32-year-old has made the switch across the Atlantic having had his contract terminated at Sheffield United after nearly five years at Bramall Lane.

Collins began his career in Scotland with Queens Park and Dumbarton before turning out for the likes of Sunderland, Wolves and Leeds United during 12 years south of the border. 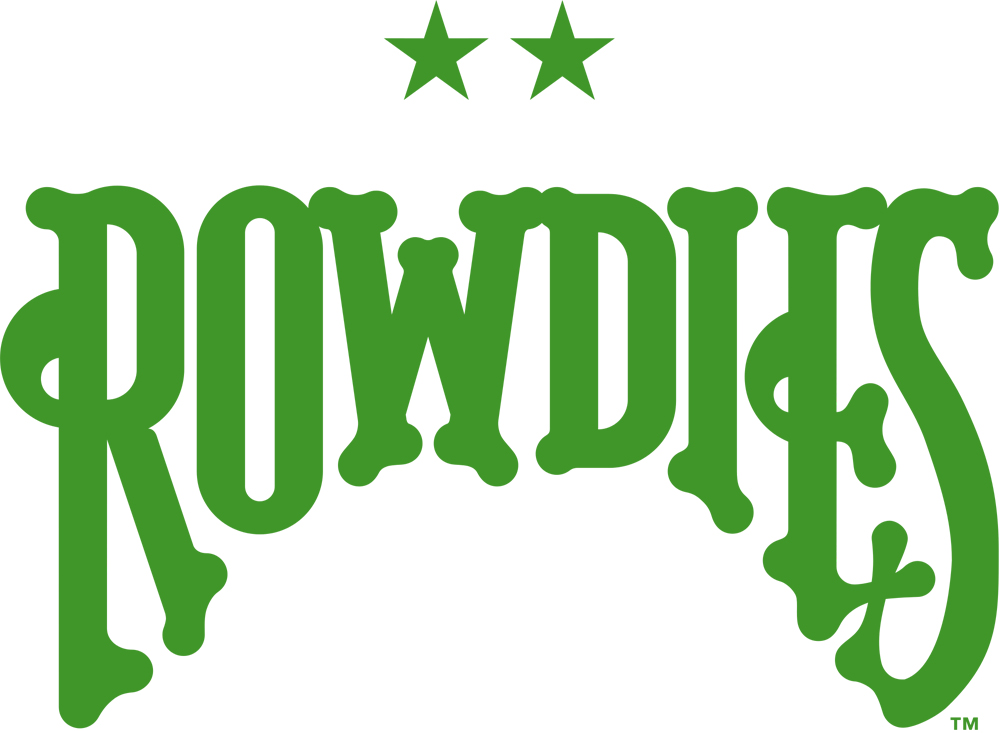 Collins said: “These opportunities only come along once in a lifetime and it was the right move for me and my family at this point in my career.

“I am indebted to Sheffield for allowing me to take up this opportunity.”

“When you look at his background, it speaks for itself.

“Neill is a big signing for us. He brings a lot of experience to the dressing room and he’s at a great age for a defender.”