Kilmarnock striker Josh Magennis has demanded respect at Euro 2016 after insisting Northern Ireland are not heading to France to make up the numbers.

Michael O’Neill’s men topped Group F ahead of the likes of Romania, Hungary and a hapless Greece to qualify for their first major tournament since the World Cup in Mexico 30 years ago. 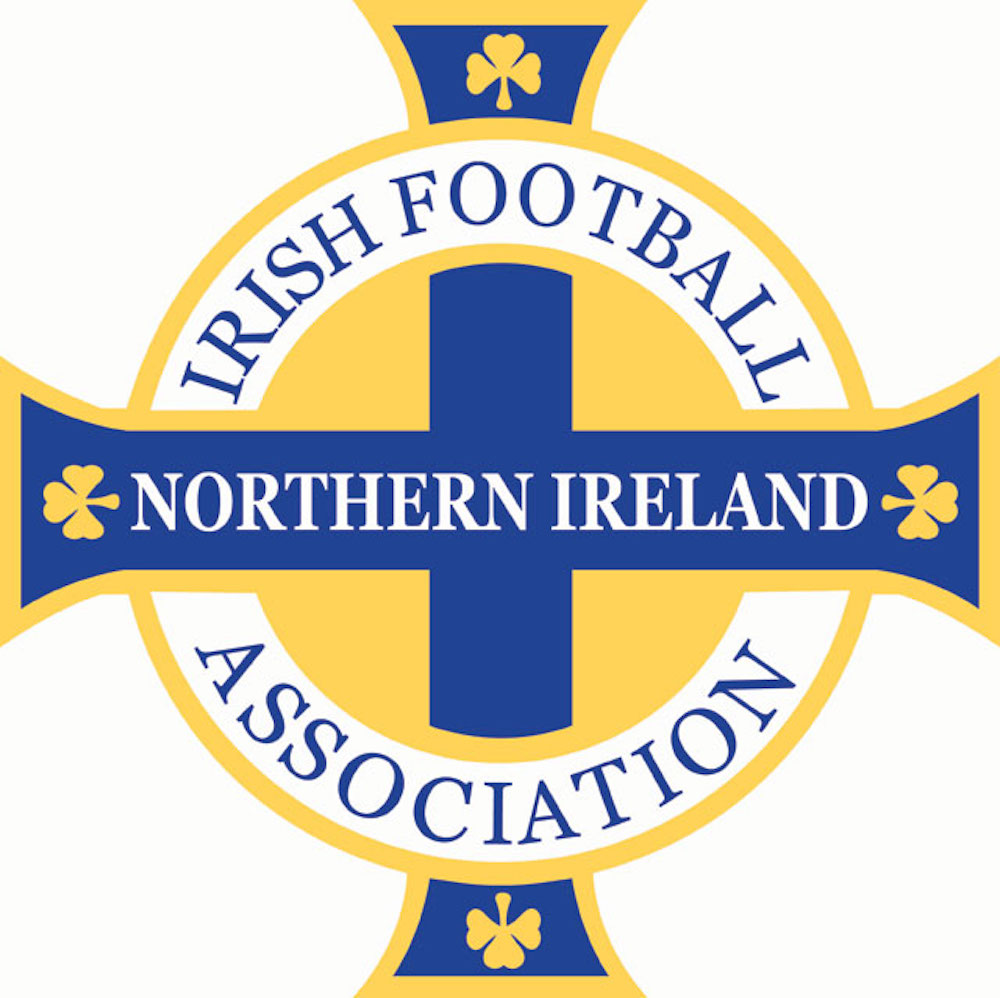 And Magennis reckons that should serve as a warning to any countries that see Northern Ireland as potential whipping boys.

They are in Group C of this summer’s showpiece alongside World champions Germany, Ukraine and Poland, who they begin the tournament against in Nice on June 12.

The Killie front-man said: There are a lot of very good teams that will be at the Euros, but there is only a handful that can say they topped their group – we can say we did that.

“We topped the group and we did it in style. Whatever the general consensus is about Northern Ireland and where people think we should be, people will need to show us respect.

“If they don’t, we’ve proven in the qualifying stages that we can punish teams.

“We’re not going to France to sit back, get our cameras out and take pictures. We’re going there as a fully-functional team and aiming to go as far as we can.

“As players, staff and as a nation, our aim is to go to France and win games. And that’s what we’re going to try to do.”

The 25-year-old picked the perfect time to score his maiden international goal, finding the net in Northern Ireland’s 3-1 win over Greece in October which secured their place at the Euros.

Magennis, capped 15 times, told fifa.com: “It was euphoric. It was such a huge achievement. Not only to get my first international goal at home, but to do it in a game of such magnitude was amazing.

“We went on to top the group for the first time in history – a fifth seed team has never been able to do that. People are still taken aback by it now but we knew this was a possibility because of the discipline and quality of the players that we have.”