Scotland striker Steven Fletcher will cross swords with the superstars of PSG in the Coupe de France final after helping crisis-club Marseille reach the end-of-season showpiece.

The 29-year-old, who is on loan from Sunderland for the remainder of the current campaign, provided an assist for Florian Thauvin in Wednesday evening’s 1-0 semi-final triumph against Sochaux. 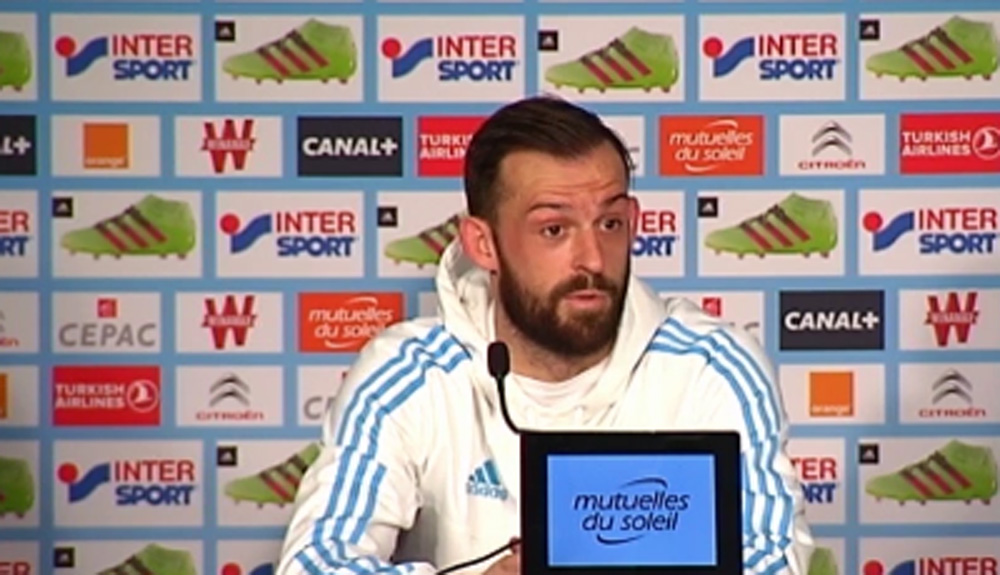 The result provides welcome respite following a miserable campaign for one of the giants of French football. Marseille currently occupy a lowly 15th spot in Ligue 1 and this week sacked their manager Michel.

Despite uncertainty regarding Fletcher’s future following the dismissal, he retained his place in the starting line-up in midweek under new boss Franck Passi, partnering highly-rated Belgian striker Michy Batshuayi in attack.

Fletcher has scored just two goals in 14 appearances since his surprise switch to the Stade Velodrome in January but could yet see his stint across the channel end in glory. ST

Marseille now face the daunting prospect of an encounter with the likes of Zlatan Ibrahimovic, Angel Di Maria and Edinson Cavani in the final at the Stade de France on May 21.