Max Wright is adamant East Stirlingshire will not surrender their SPFL status without a fight ahead of one of the most pivotal 90 minutes in the club’s 135-year history.

An unbroken stint in league football stretching back to 1955 is hanging by a thread following a fractious 1-1 draw with Edinburgh City at Meadowbank on Saturday.

City skipper Dougie Gair opened the scoring from the penalty spot before Wright pounced from close-range prior to half-time. 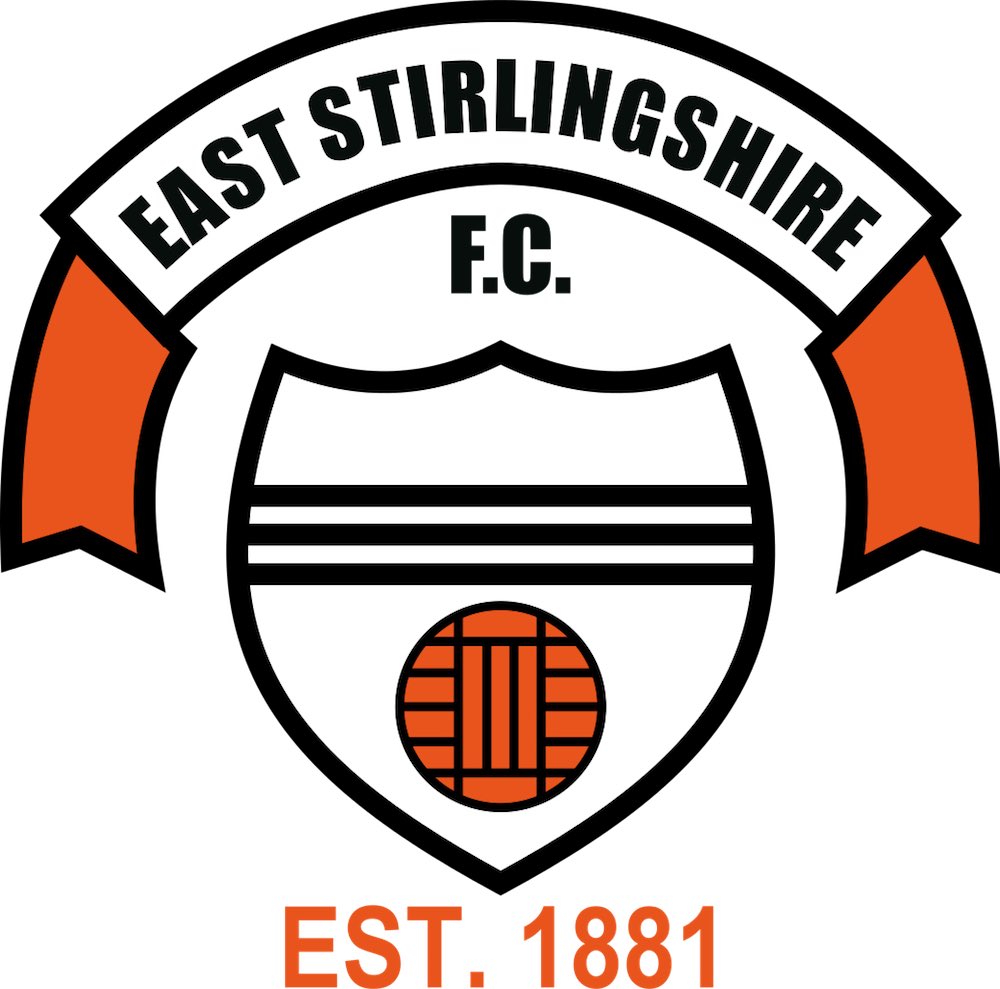 As well as ending level on the score-sheet, both sides finished with 10 men as card-happy referee Gavin Duncan dished out dismissals to Edinburgh’s Joe Mbu and Shire defender Reece Donaldson.

Without a home of their own since leaving Firs Park in 2008 and with a limited income stream, Wright knows the consequences of relegation are stark for the club which gave Sir Alex Ferguson his first crack at management.

“I find it hard to express just how big this game is for the club,” he said candidly. “The closer it was coming to the this playoff, the more we became aware how vastly important it it.

“The whole squad grasps that now. We know how vital this is and all our effort on Saturday will count for nothing if we don’t finish the job next week. It’s basically a one-off Cup final.

“I’m actually the longest serving player in the squad and I’ve been educated on the importance of this club for the players, staff and the town as a whole. This is a big part of people’s lives. It is vital we do it for them.”

The Shire were behind after just 15 minutes when Gair emphatically blasted home a penalty-kick after Kris Faulds handled a low Mark McConnell cross, despite the unfortunate Shire man appearing to slip onto the ball.

City saw Ross Allum come close on three occasions and John Dunn head wide from point-blank range, but Craig Tully’s side hit back against the run of play, with Wright firing a snap-shot beyond Gregor Amos following a mis-hit Gair clearance.

With tension taking over, the second period was low on quality but high on rancour, and referee Duncan did not help, displaying a staggering lack of common sense given what was at stake for both sides.

He brandished a red card at Mbu following a coming together with Shire substitute David McKenna and, while the 50-50 challenge was physical, on first glance the notion that the former Cowdenbeath man ‘kicked out’ seemed incredibly harsh. That ignited a ill-tempered finale and Donaldson was given his marching orders after barreling through Shaun Harrison.

“I thought the referee lost control of the game towards the end,” rued Gair. “There were a couple of meaty challenges, but nothing majorly bad, and if he just lets things go then it’s a different game.

“But there’s nothing we can do about it now, and we go again next weekend and hopefully we can get the right result.”