Hearts director of football Craig Levein insists the feel-good factor at Tynecastle is similar to what he experienced during his playing days at the club.

After exiting in administration in June 2014, the club is enjoying a remarkable recovery both on and off the park. 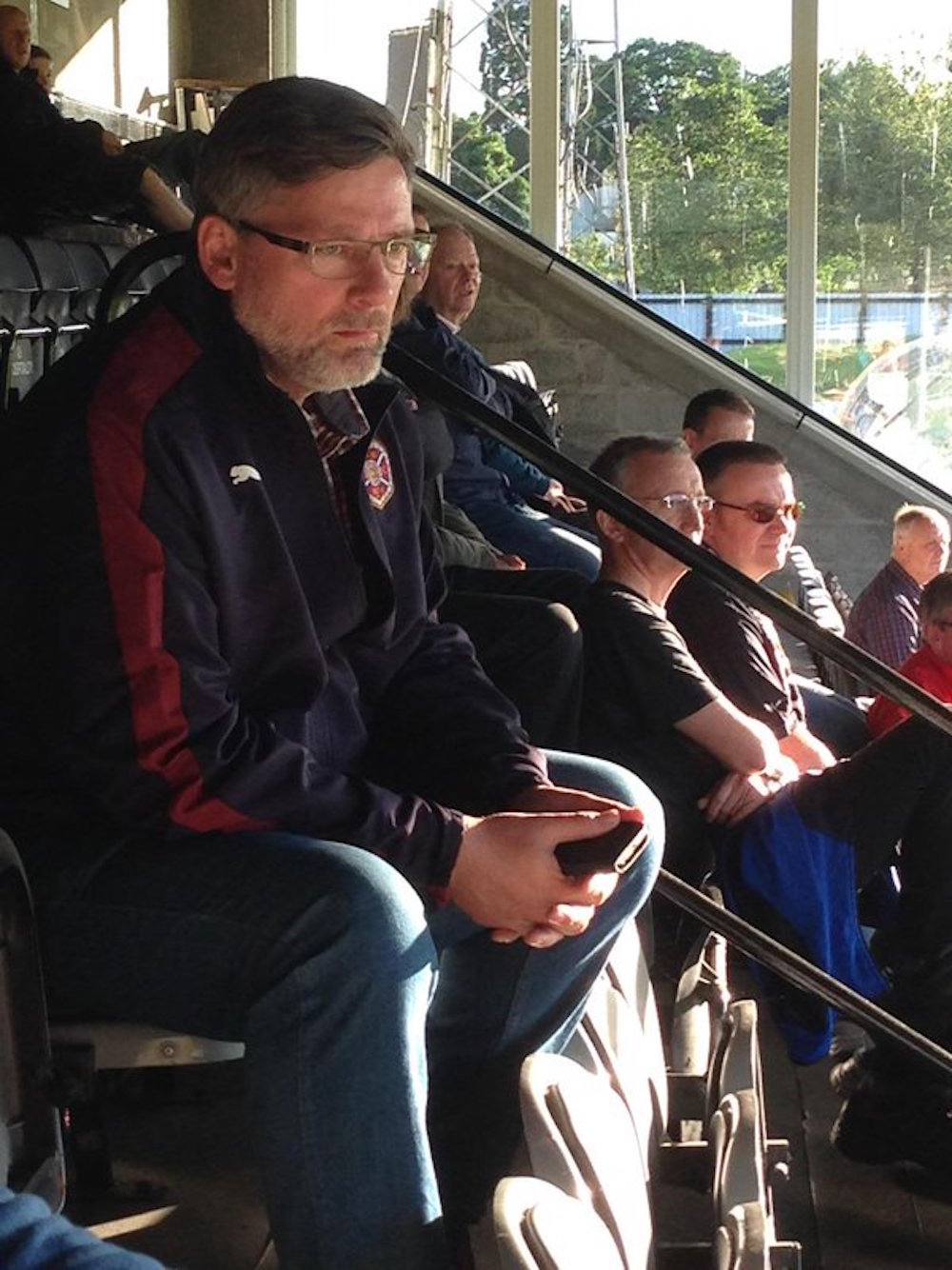 Head coach Robbie Neilson has guided the team back into the Europa League just 12 months after the Gorgie outfit clinched the Championship title.

Off the park, majority shareholder Ann Budge has been backed by the Foundation of Hearts members over her £12 million plan for a new main stand.

Levein, who played for Hearts for 14 years as a player up until 1997 before going on to manage the club, insists everyone is pulling in the same direction.

He said: “It’s been a really good season on the park. Last season was a hugely successful season winning the league so early and we’ve been really good again on the field. I think this year, we’ve done even better off the field.

“Administration was a terrible thing for the club and we nearly went out of existence. But what it has done has pulled everyone together.

“When I was at Hearts as a player it was a great place to be, it was such a good feeling. I think we’ve got that back, and maybe even surpassed it.”

The backing from the fans, including supporters group the Foundation of Hearts, has enabled Budge to push ahead with plans to build a new 7,000 seater main stand that should be ready by September 2017.

Budge asked the FoH to donate £3 million towards the cost of the stadium redevelopment and their members voted in favour of the proposals last week.

Levein added: “The support of the fans in general has been great. The Foundation of Hearts are a major part of that, as are the season ticket holders and people that spend money in the shop and in corporate hospitality.

“All of these things together have enabled us to fund not only what is going on on the park, but there’s some hugely exciting stuff going on off it with things like the memorial garden, which is an amazing thing.

“We’ve got the museum opening up shortly and every Hearts fan is aware of the plans to build a new main stand, providing we get all the planning through.

“Everyone is pulling together. Ann Budge is hugely important to this, she is the one leading the way and she sets the tone for everything. She really does have the best interests of the club at heart, which I think is critical.

“With the Foundation of Hearts’ support, with the season ticket holders and the fans selling out just about every home game, there’s money coming into the club.

“From the board’s point of view, it’s critical we don’t ever get back into a position that we’ve just come out of. It’s incumbent upon myself Ann and the other board members to make sure everything is run properly and we’ll continue to do that.”