The referee who oversaw the heaviest ever defeat for a Scottish club in European competition will be the man in the middle for Scotland’s clash against France.

Belgian whistler Sebastien Delferiere took charge of Hibernian’s 7-0 capitulation against Malmo in 2013, with the Swedes’ emphatic triumph over Pat Fenlon’s hapless Hibees adding to their 2-0 win in the first leg a week earlier.

The humiliating reverse, which took place in the Europa League qualifying stage, entered the history books as the worst aggregate defeat in continental football for a club from these shores. 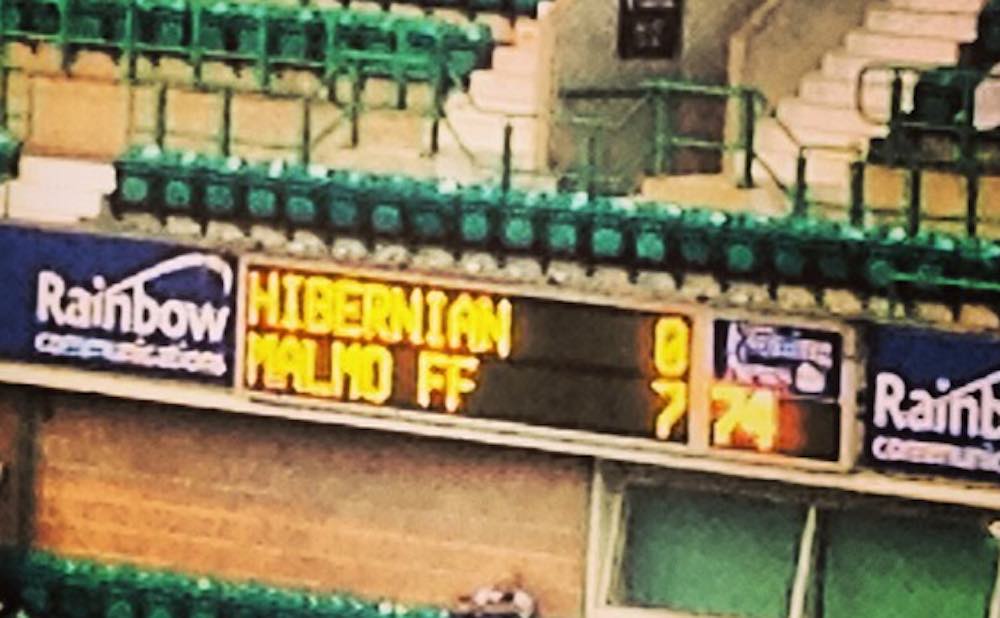 Delferiere, 34, was back on Scottish soil a year later to officiate Celtic’s 1-0 Europa League victory over Dinamo Zagreb in Glasgow, which was secured by an early Kris Common’s strike.

He has taken charge of a match involving the Scotland senior side on one occasion, with Gordon Strachan’s men running out 1-0 winners against Qatar at Easter Road last year.

Delferiere, whose father, David, is is vice-president of the Belgian Football Association, will be assisted by compatriots Yves de Neve and Kevin Montany in Metz. Nicolas Lafarge will act as fourth official.