Gary Miller has quit Partick Thistle to join up with Derek Adams for a third time at Plymouth Argyle.

The right-back has decided to make the switch south of the border after rejecting the offer of fresh terms at Firhill.

Miller played alongside the Pilgrims manager at Livingston before being signed by Adams for Ross County in 2007. 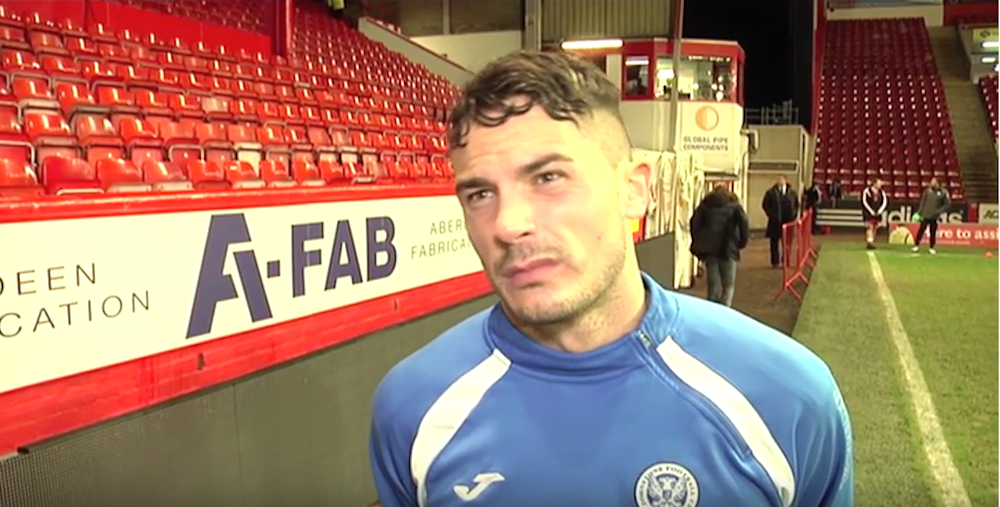 The 29-year-old helped County win promotion to the top-flight in 2012 before joining St Johnstone.

Miller, who made 24 appearances in his solitary campaign with the Jags, tweeted: “Looking forward to it, great support already. Green Army.”

A Plymouth statement read: “Gary, 29, who has signed for the Pilgrims after leaving Scottish Premiership Partick Thistle, linked up with Derek again when he was loaned to Ross County for the 2007-08 season and helped the Staggies win the the Scottish Second Division.”